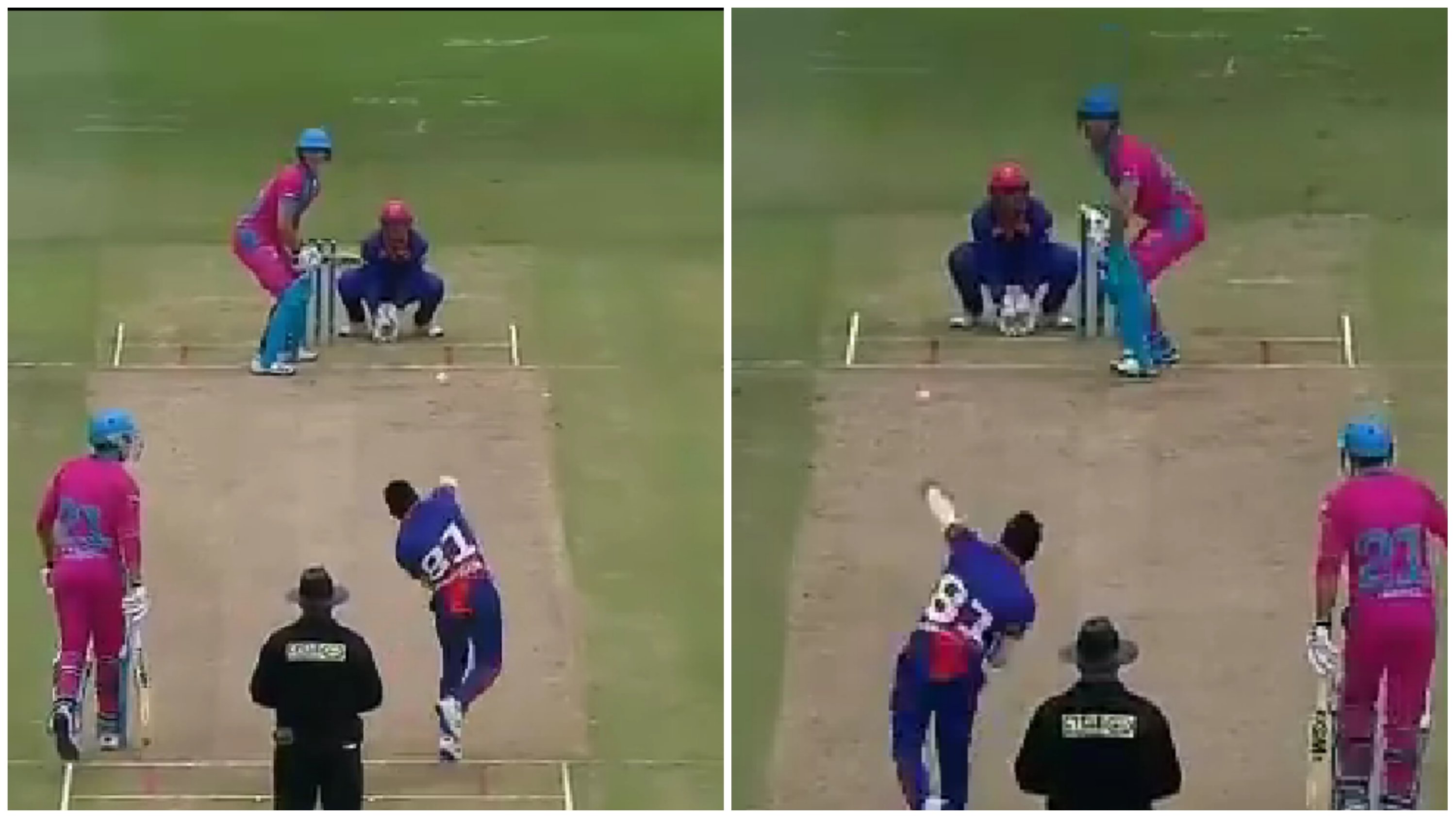 In the ongoing second season of MSL 2019, Gregory Mahlokwana a player from Cape Town Blitz stun everyone for taking wickets with both hands.

The 24 year old Gregory Mahlokwana be on Sunday made the social media on fire after picking up wickets with each hands.

Gregory Mahlokwana was representing Cape Town Blitz against the Durban Heat at Durban. It was the 9th match of the second season of MSL 2019.

He bowls left arm orthodox and right arm off spin. And today he showed his hidden talent to the whole World. Everyone was stun with his act and even the coach of his team was wondering about his action.