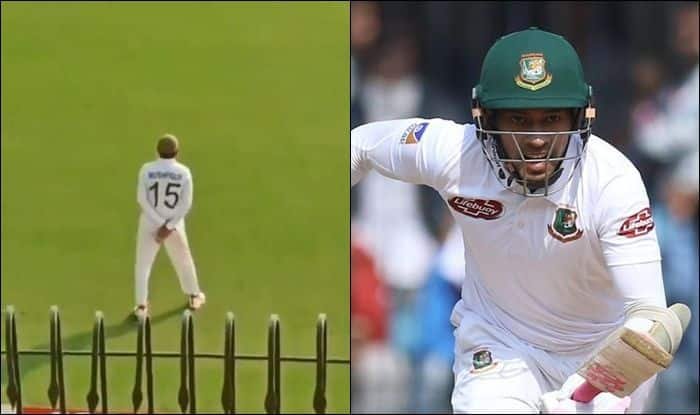 And in first match of the test series also Indian National Cricket team defeated the Bangladesh team with a big margin. In first test match played t Indore Indian team crushed the visitors by an inning and 130 runs.

The Bangladeshi wicket-keeper batsman Mushfiqur Rahim do not have too many fans in India after the World T20 2016 incident when he shared a photo of him after India lost the semifinals against West Indies with harsh caption and left Indian fans disappointed.

Well during the first test match on 15th November (Friday) the Indian fans went under the skin of Mushfiqur Rahim. This incident happened when Rahim was standing at boundary rope and then fans chanted “2 Rs. Ki Pepsi, Rahim Bhai sexy”