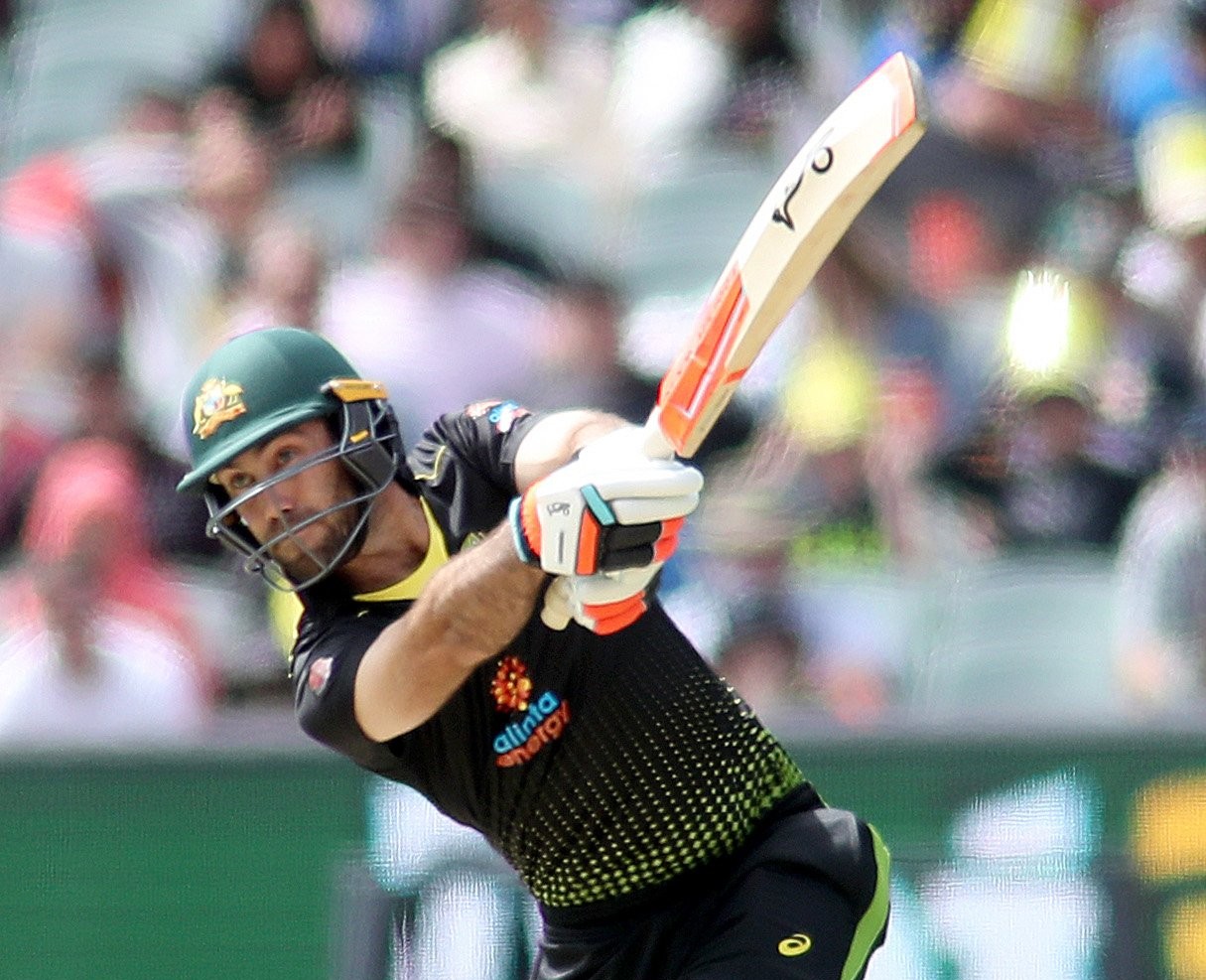 Australian Cricket Team wins against Sri Lanka with a huge margin of 134 runs in the first T20I at Adelaide. Sri Lanka is on tour of Australia for 3 T20I matches. In the first match at Oval, Australian cricket team players dominated the Sri Lank a team.

“The Bigg Show” from the Australian Cricket Team also played a brilliant inning against Sri Lanka. He smashed 62 runs in just 28 balls with a strike rate of 221. In his inning, he played a trademark short of  India’s former captain MS Dhoni.

Maxwell brings out the helicopter! Consecutive sixes for the Australia's No.3!