The International Cricket Council (ICC) has banned Bangladesh all-rounder cricketer and Test-T20 captain Shakib Al Hasan for two years. Now Shakib will not be able to participate in any kind of cricket for the next two years.

Effect on tour to India

With this, it has also become clear that Shakib will no longer be a part of Bangladesh’s India tour starting on 3 November. He was also appointed as the captain for this tour.

Charges on Shakib Al Hasan for the ban 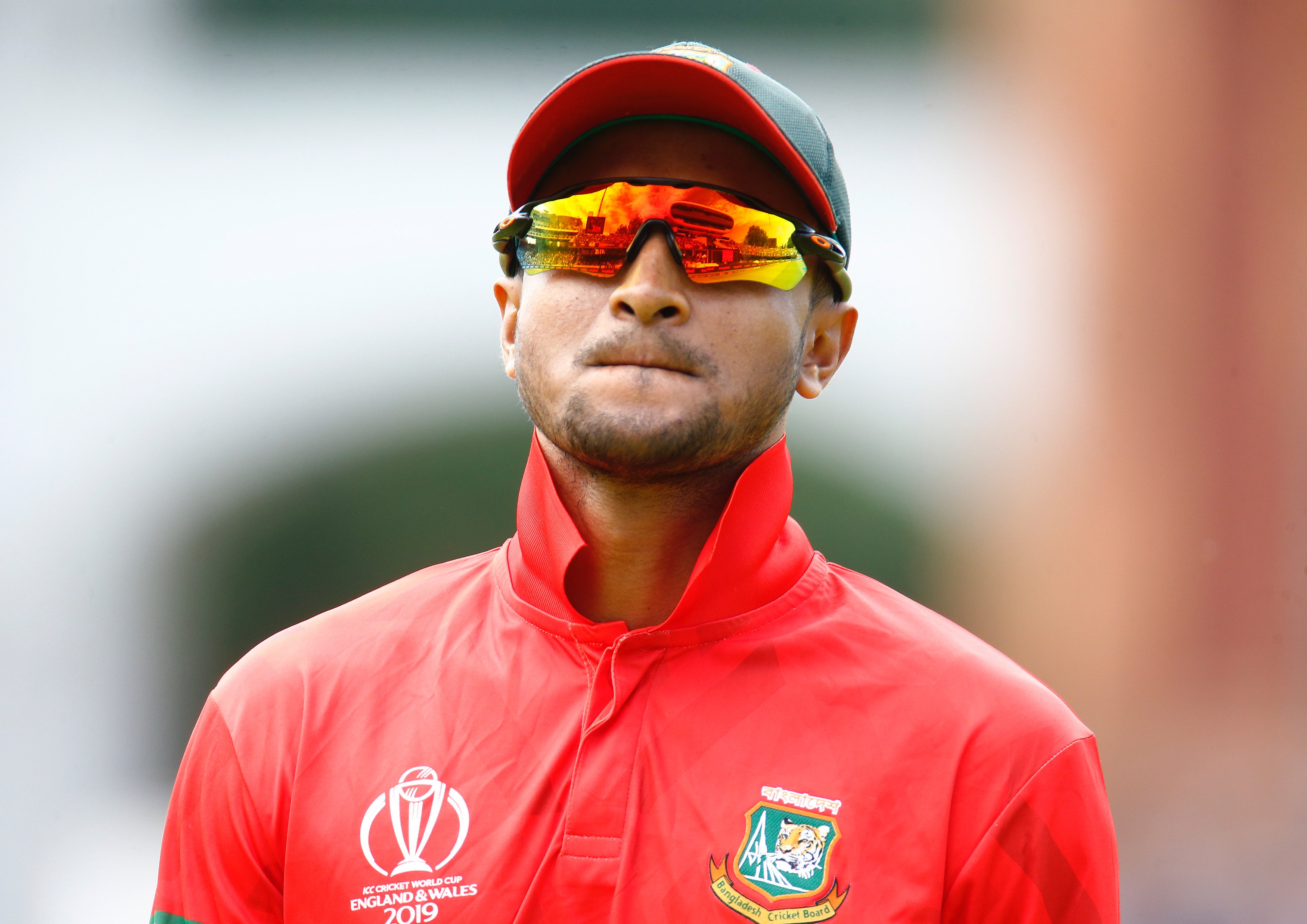 Ban reduced from two to one year

Shakib Al Hasan was alledged for two years ban from all forms of cricket. But Shakib accepted three charges of violation of the ICC Anti Corruption Code. Which led the ICC to reduce the ban by one year. Now he can continue to play from 29 October 2020.