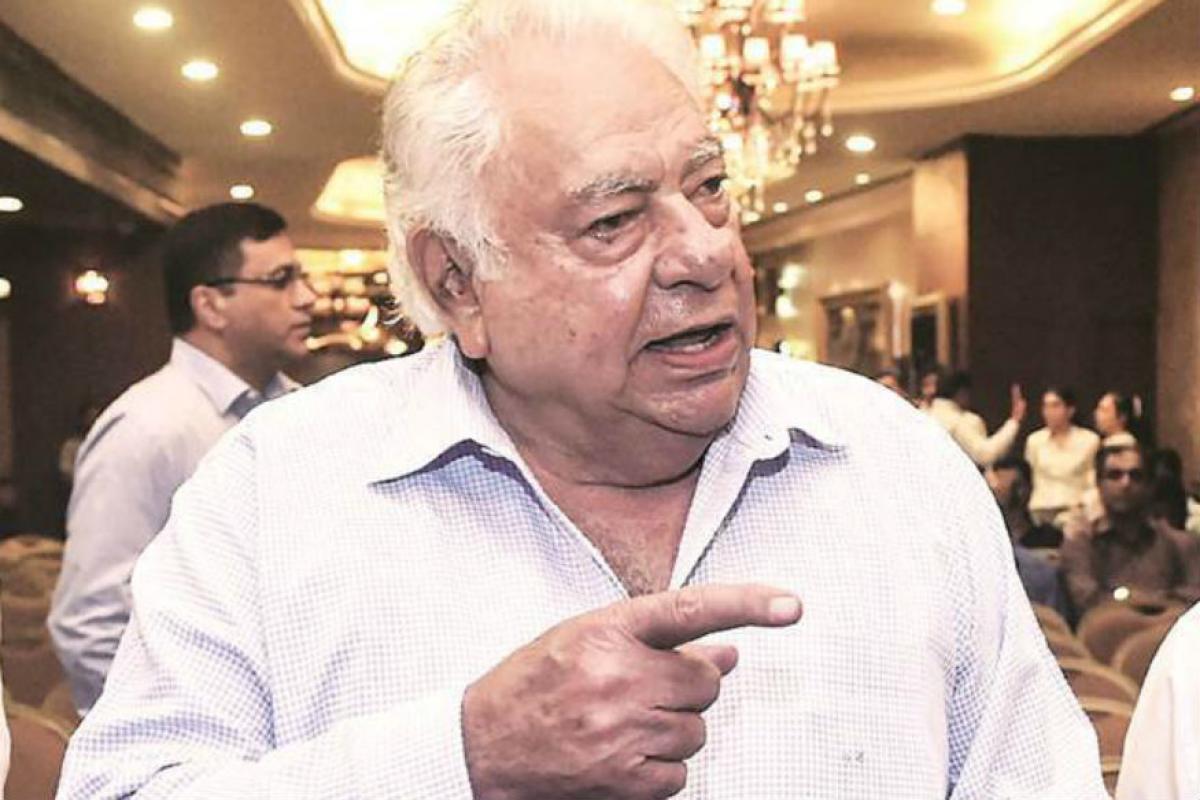 “I didn’t even know one of the selectors during the World Cup and I asked him who the hell he was, because he was wearing the India blazer and he said he was one of the selectors. All they were doing was getting Anushka Sharma cups of tea,” Engineer was quoted as saying by The Times of India. 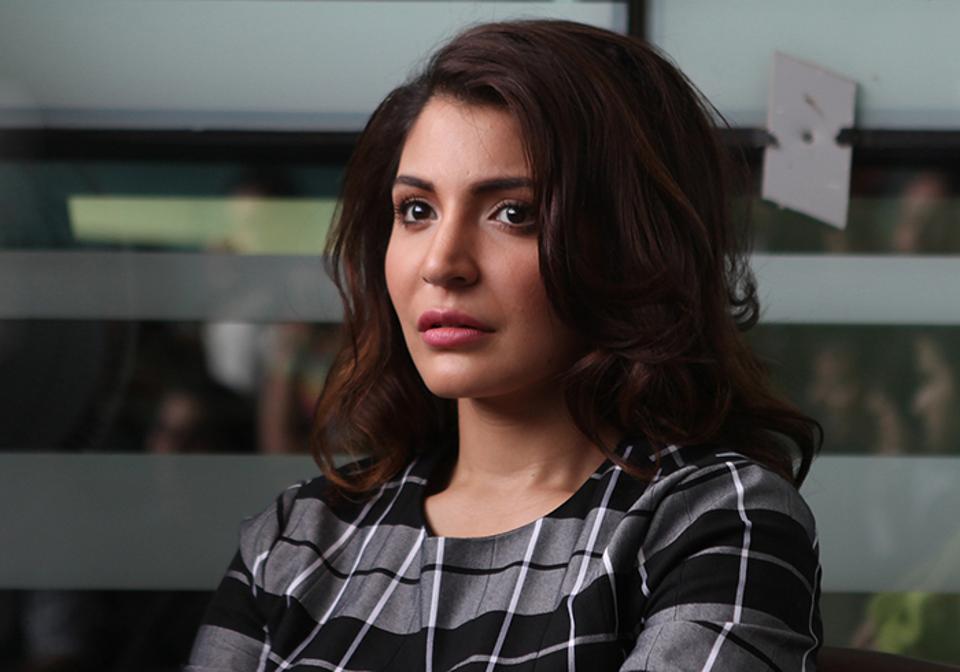 After this comment from Farokh Engineer, Anushka Sharma took on twitter and slams the statement of Farokh Engineer. This is the first time when Anushka Sharma responded to any of the controversies. He shared a photo with clarifying all the matter and past incidents also when she kept quiet.

After this, Anushka Sharma received so much support from the fans. Anushka Sharma also mentioned that she is not even targeting directly to the Farokh Engineer.

Bangladesh is on tour of India for 3 T20I matches and 2 test matches. Yesterday, in a press conference Rohit Sharma the current stand-in captain of the Indian National Cricket Team for Bangladesh T20I series was asked about this incident by a reporter. Rohit Sharma gives him an epic reply.


Watch Video on the Next Page