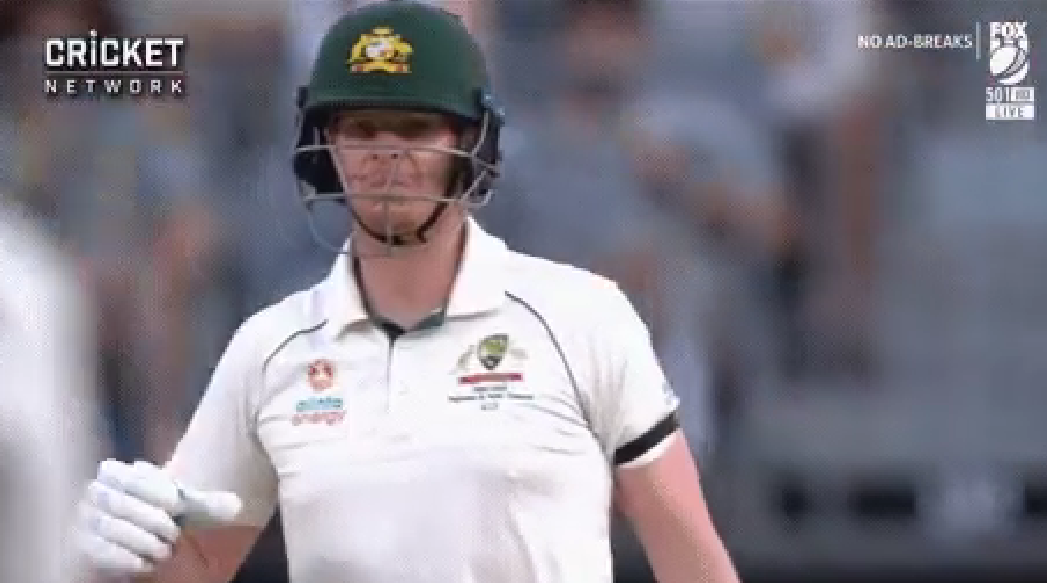 Australia kicked off their second home series under the ICC World Test Championship versus New Zealand today in Perth. Since it is a day-night affair, the Indian fans too are enjoying the action Down Under.

The pitches of Australian grounds are known for assisting the fast bowlers with their pace and bounce. Over the years, a lot of bowlers have made a name for themselves playing on the Australian pitches. Besides, the fast bowlers dream to play on Australian wickets because they usually dominate the proceedings there.

The batsmen and spinners have very little role to play and in the series between Australia and Pakistan, we had witnessed how the duo of Mitchell Starc and Josh Hazlewood decimated the opposition batting lineup.

Talking about the ongoing Test match between New Zealand and Australia in Perth, Marnus Labuschagne has continued his magnificent form and registered yet another hundred in this Test season. His century has taken Australia near the 250 runs mark.

David Warner and Steve Smith too chipped in with some vital knocks as the home team took the honors on opening day.

Steve Smith is one of the weirdest batsmen of the current era. He always wows the fans with his unique shots. We had seen how he hilariously left the balls in Ashes 2019 and he has continued this trend in the series against New Zealand.

While facing New Zealand’s medium pace bowler Colin de Grandhomme, the right-handed batsman ducked a bouncer. After that, he entertained the fans with his comedic reaction to the delivery.