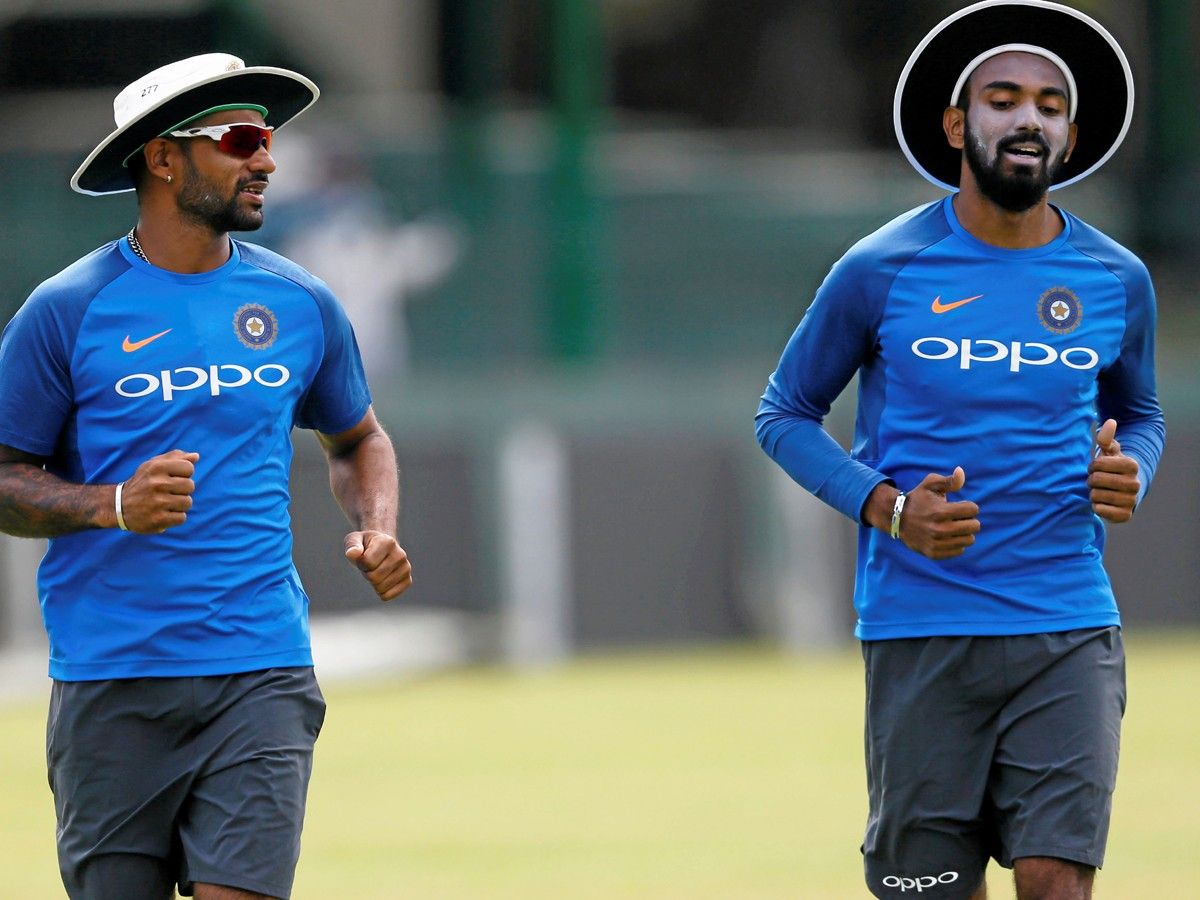 The final ODI of the India vs Australia series will take place tomorrow. Both the teams have won one game each and now, everything will be decided in the final game. So far, the series has been quite entertaining.

Australia decimated India by 10 wickets in the first ODI but the Men in Blue showed character and registered a win in the 2nd match by 36 runs at Rajkot. Virat Kohli and co. will have the onus of recording a series win because Australia had defeated India the last time around as well.

Rohit Sharma and Shikhar Dhawan were the first choice openers with KL Rahul as the backup. Skipper Virat Kohli batted at the number 3 position with Shreyas Iyer and Rishabh Pant at the number 5 position.

Since the pressure of playing against Australia is completely different, India tried a new combination in the first one-dayer. They sent out Rahul at number 3 with Kohli at number 5 and then Iyer and Pant.

This strategy was a major failure. Fortunately though wicket-keeper batsman Pant picked up an injury which helped KL Rahul keep his place in the team. Being a wicket-keeper, the Karnataka-born batsman took up the responsibility of guarding the wickets for India in the second match.

He did a fantastic job for Virat Kohli’s team as he executed a marvelous stumping behind the stumps. This stumping won the hearts of the cricket universe and it seems like even Shikhar Dhawan liked that stumping very much. He funnily revealed Rishabh Pant’s reaction to this during the post-match chat.