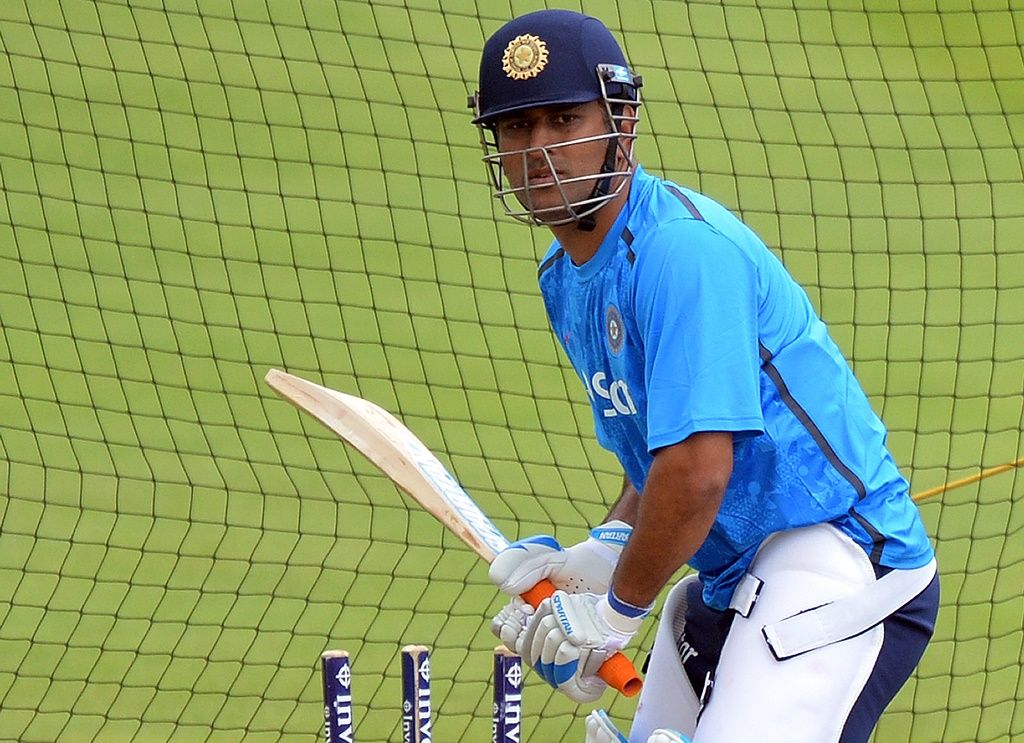 “I will be honest. I thought there will be a bit of rustiness as Dhoni has not trained for quite some time. The last time we had spoken, he had said that he would start in January and here you go. He is a man of his words and it came as no surprise that he was out there training with the guys just like any other regular Jharkhand player. But what surprised me most was how he middle almost every ball, be it in the pacer’s net or the spinner’s net. He even took throwdowns just like a player going through the batting drills does,” he added.

“I haven’t had any talks with him with regards to the national team and him donning the India jersey again. But, his preparations for the next edition of the IPL has begun and while the senior team will be busy playing the Ranji Trophy game from Sunday, Dhoni will continue training till the time he is in Ranchi,”

He was also asked if the former India captain MS Dhoni did anything specific in practice in between while Rajiv Kumar said that he spent a lot of time talking to the bowlers as well.

“He is such a professional and has been going on spending time with the youngsters, especially the bowlers. He is discussing the line and length that they should target and the ways to fox the opposition batsmen. He has been as vocal as can be expected from a senior player like Dhoni,”