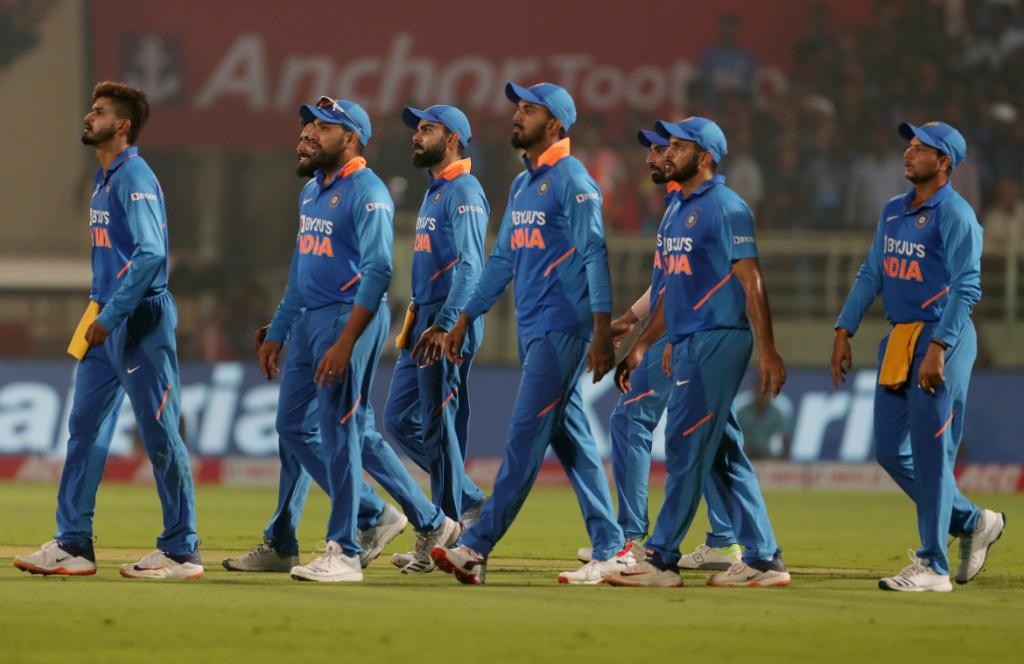 Currently, the Australian team is on tour of India for 3 matches ODI series. 2 matches have been already played between the team with 1 winning for each team.

Australia cricket team totally dominated the first match at Wankhede Stadium and went on to win the match by 10 wickets. After that massive 10 wicket defeat, Virat Kohli’s decision of batting at No.4  after sending KL Rahul at No.3  became the center of the discussion.

Virat Kohli batting at No.4 in first ODI 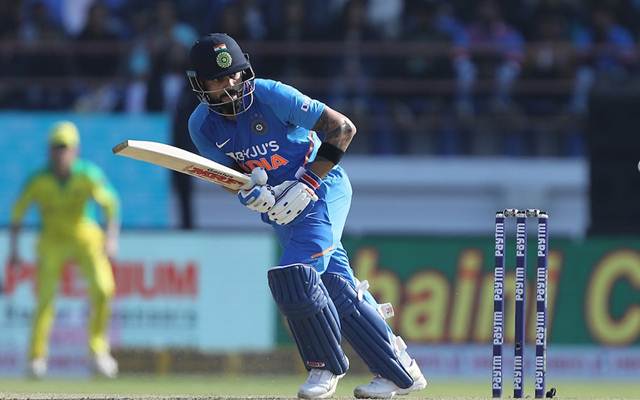 In the first ODI Virat Kohli played with all three opening players, Rohit Sharma, Shikhar Dhawan, and KL Rahul. The Indian captain tested the batting order and sent KL Rahul at No. 3 ahead of himself and this idea miserably failed.

Team India scored only 255 runs and got all out in 49.1 overs in the first ODI and the total was chased down by the Australian openers only. David Warner scored a brilliant 128 not out and on the other side the Australian captain Aaron Finch also scored a century and remained not out on 110 runs. 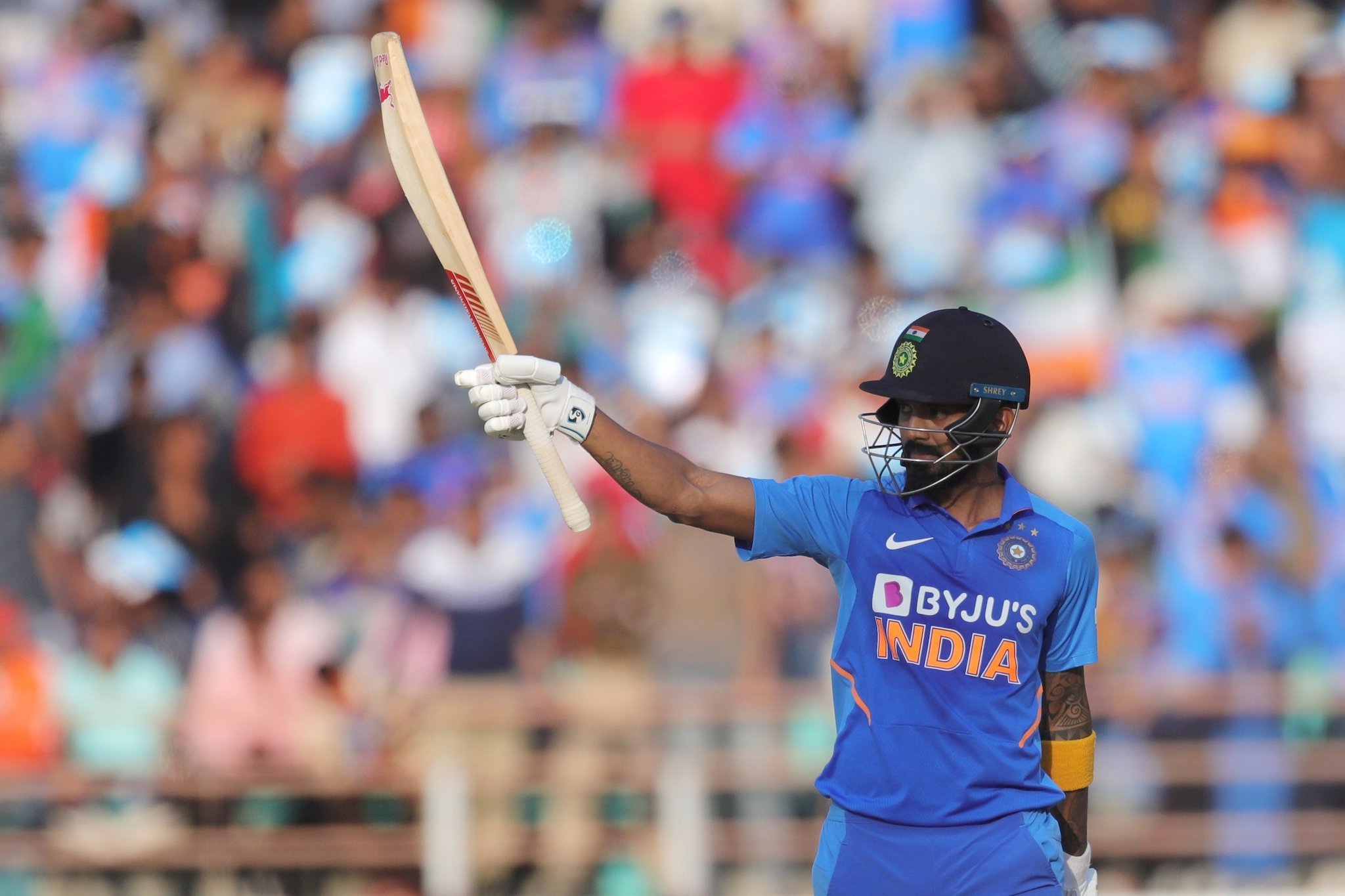 The defeat in the first ODI by 10 wickets gives the wind to Virat Kohli’s captaincy and his idea of changing the batting order. But in the 2 ODI Virat Kohli came to bat at his regular position at No. 3 at scored 78 runs in 76 balls and sent KL Rahul at No.5 after Shreyas Iyer and KL Rahul also performed well and went to scoring 80 runs in just 52.

And this idea of sending KL Rahul at no.5 and testing him wicket-keeper batsman in absence of Rishabh Pant goes well. With this Team India also won the second ODI with 36 runs and kept alive the series to go into the final match which will be played today at Bengaluru. 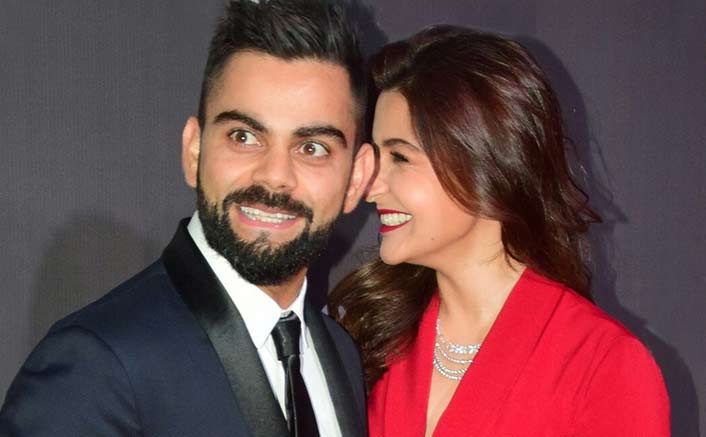 Some fans praise this idea of the Indian captain to test the change in the batting order and some of the fans didn’t. But a tweet from a famous Indian Author Bhaavna Arora caught the attraction of the fans for her witty comment on Indian captain Virat Kohli and her wife Anushka Sharma.

On this, the cricket fans slammed Bhaavna Arora for her poor comment on the captain of the Indian National Cricket team and her wife. Here some of the twitter reaction on this tweet

This is very bad and cheap of you @BhaavnaArora . People in India have loads of respect in terms of even words or humor for both @imVkohli and @AnushkaSharma .
You can’t make fun by such cheap tweets .

This is gross unfair… ☝️☝️☝️

And these girls talk about women safety 😣🤫

Joke in bad taste- just because she is an actress married to a cricketer doesn’t give you a license to crack these jokes. I get humor but sadly jokes cracked at someone’s expense are just in poor taste!

I think @BhaavnaArora you are comfortable with one position every time.
Try to respect one legendary player he is a role model of millions.
If you want new position everyday then please try useless people like you.
We love @imVkohli

Did Anushka msg you 🙄