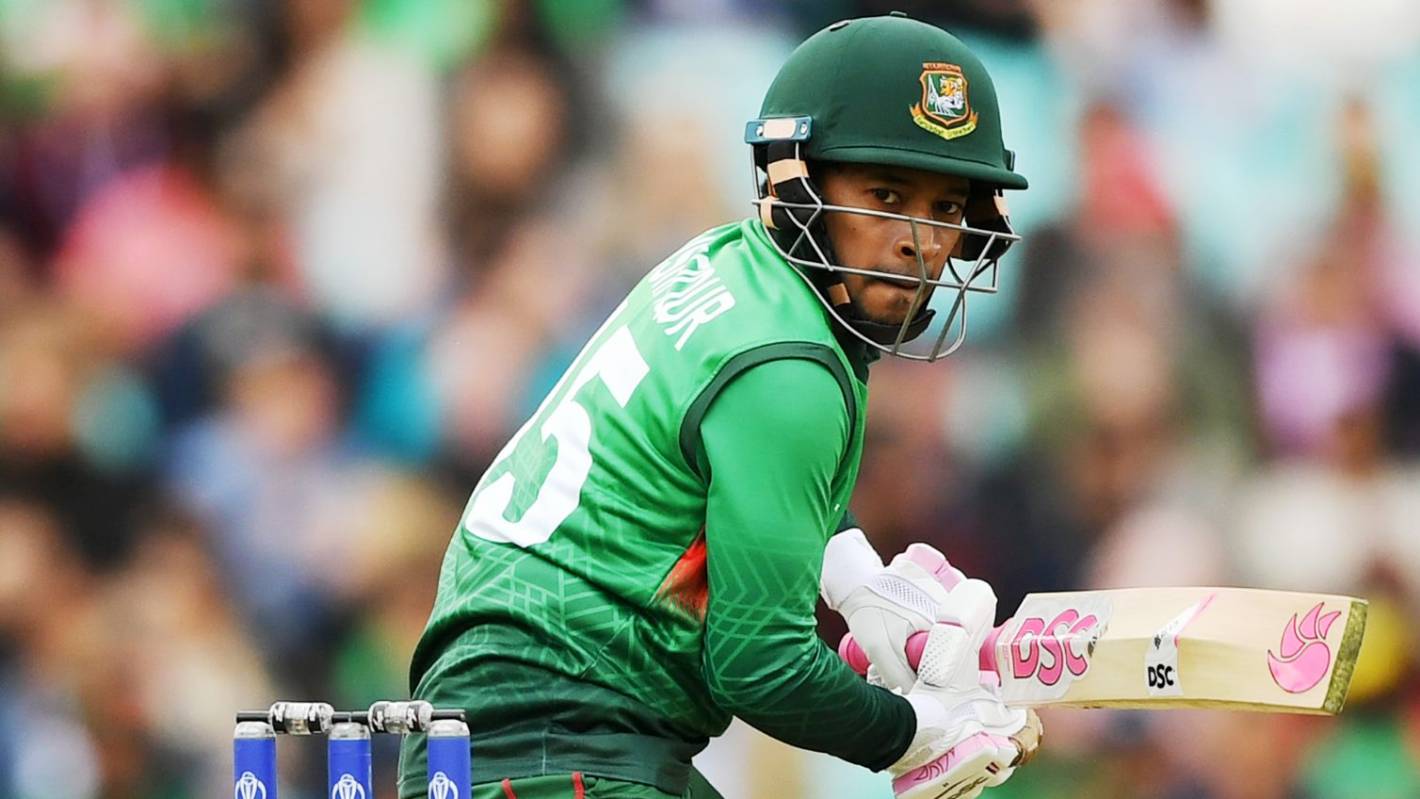 On Saturday Bangladesh Cricket Board announced the squad for the 3-match T20I series. Mahmudullah will lead the side while Tamim Iqbal will return as well. The three T20I matches are scheduled to play in 24, 25 and 27 January respectively.

Touring and playing in Pakistan has become a nightmare for the players due to security concerns. Pakistan hosted the series against Sri Lanka last year but half of the squad refused to go and play there. Although the series took place where Sri Lanka sent a less experienced side.

Once again in December 2019, Sri Lanka visited Pakistan for a two-match test series and they were provided with presidential-level security in both tours.

However, the nightmare started after the dangerous terror attack took place in the bus of the Sri Lankan team a decade ago. The incident left everyone in shock that no team wants to travel there.

However, the security concerns are still an important issue prior to the tour and Bangladesh’s key player Mushfiqur Rahim has opted out of the tour.

As of now, a total of 5 members of Bangladesh’s coaching staff has opted out from the tour. Veteran wicket-keeper batsman Mushfiqur Rahim has shared the reason as well.

“My family is not permitting me to go to Pakistan. Cricket is not bigger than life. But at the same time, I would like to say that the situation in Pakistan is better than before. I toured Pakistan in 2008 before that incident (terror attack on Sri Lankan team in 2009).”