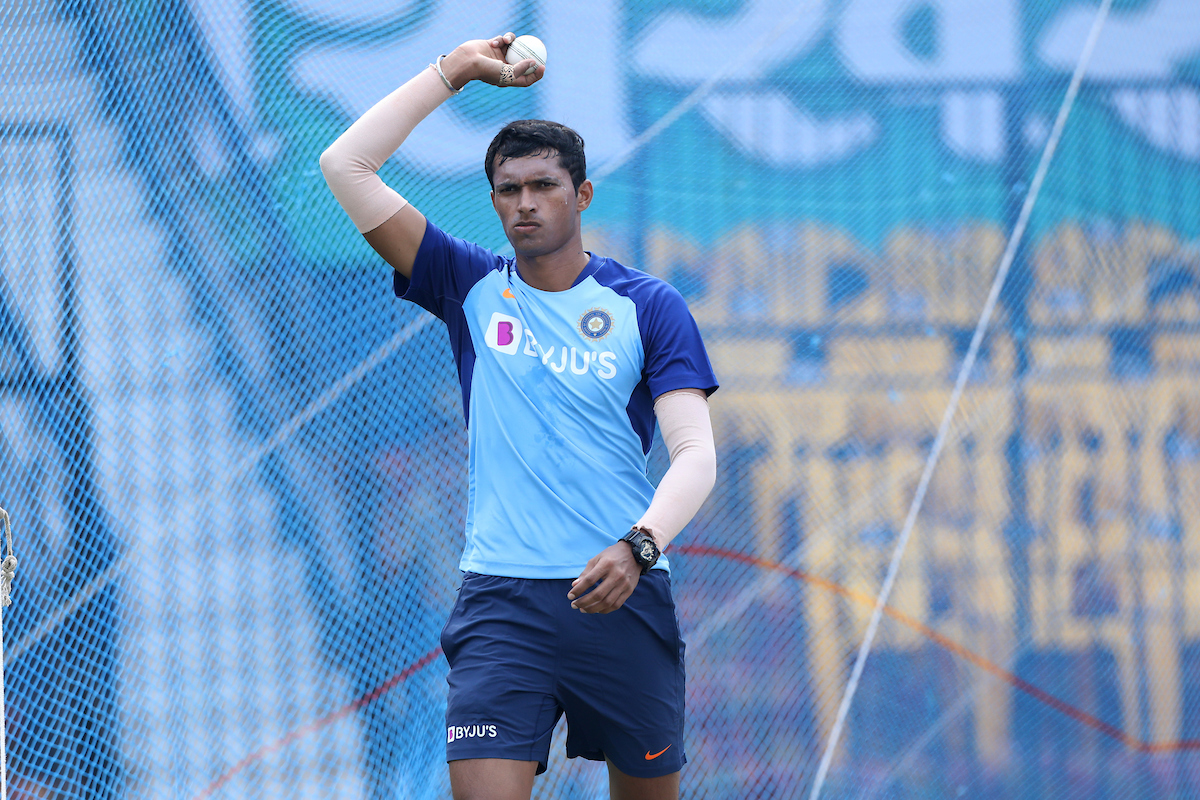 The debutante Navdeep Saini makes an impact in the 3rd ODI against West Indies at Cuttack.

The 3rd ODI of the series between India and West Indies is currently underway in Cuttack. After both the teams won one match each, the result of the series has come down to the wire and the Men in Blue will look to end the decade on a high with a resounding win.

With the same aim, skipper Virat Kohli won the toss today and elected to bowl first. Deepak Chahar had been ruled out of the game because of the strain he is dealing with and, this invited Navdeep Saini to make his ODI debut.

The Royal Challengers Bangalore star had earlier played in the T20I series when India toured West Indies in July. He made a stellar debut today but, West Indies’ batsmen ruled the roost at the Barabati Stadium.

Nicholas Pooran played a knock of 89 runs while Kieron Pollard supported him with 74 runs. The pair scored 13 fours and 10 sixes between themselves as they rocketed West Indies’ total to 315/5. Debutant Navdeep Saini was the pick of the bowlers for India with his figures of 2/58.

The West Indian number 3 batsman, Roston Chase was batting brilliantly in the middle. He had formed a good partnership with Shimron Hetmyer for the third wicket. He was batting on 38 runs off 48 deliveries when Navdeep Saini’s yorker took out his stumps.

The right-handed batsman looked absolutely clueless as Saini showcased his talent at the grandest stage of them all 3rd ODI.