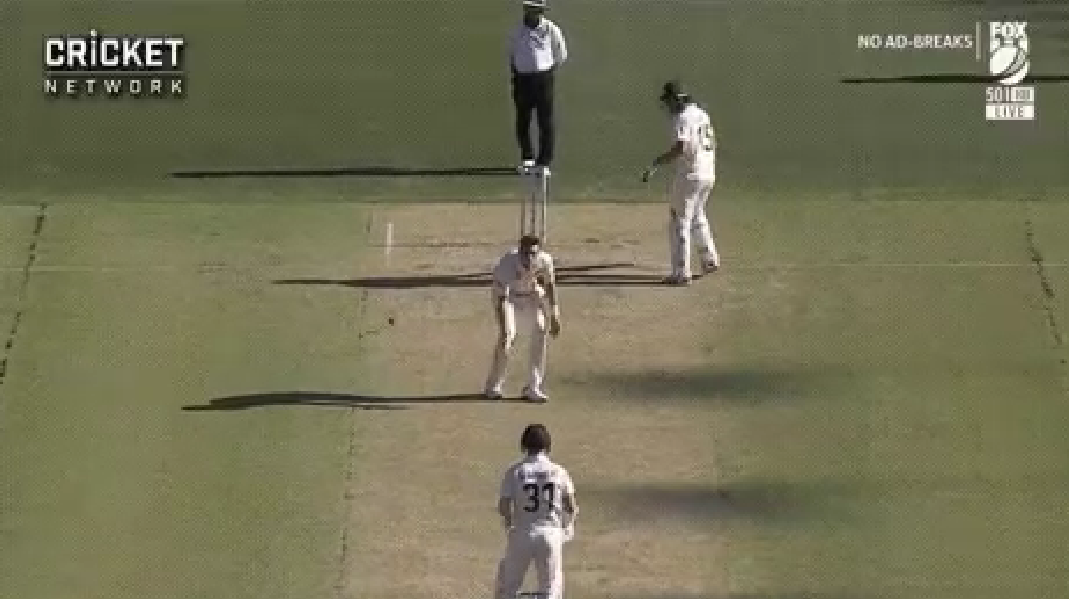 As has been the trend in this Australia vs New Zealand, the controversies banter and magic has continued to rule the Test match in Perth. Right from the flying hat to Marnus Labuschagne’s appeal, everything in this Test match has been magical.

Though there has been so much drama on the field, the home team Australia has dominated the New Zealand side in the middle.

In the first innings, Marnus Labuschagne’s hundred drove the Aussies to the score of 416 runs. Tim Southee and Neil Wagner shared 8 wickets between themselves but the Kiwis missed the services of their star pacer Trent Boult.

Having a trail of 416 runs, New Zealand did not bat with responsibility as they lost their openers in single-digit scores only. Ross Taylor tried to save the day for New Zealand with his 80 runs innings however, the Kiwis lost all their wickets for just 166 runs eventually.

Australia took a massive first-innings lead and when they came out to bat in the second innings, opener David Warner played such a shot which stunned the audience as well as the players.

David Warner’s shot drives the ball away from the fielders

In a surprising turn of events, when Australia’s left-handed opening batsman David Warner defended one of the deliveries it seemed like the ball was going in the hands of the bowler directly.

But, the ball changed its direction midway and went away from the bowler. The fielders, the audience and even the batsmen seemed confused at what happened.

It looks like the cracks in the pitch would have played a role here or the New Zealand pacer had bowled a cutter delivery. Whatever happened the delivery just shocked everyone!