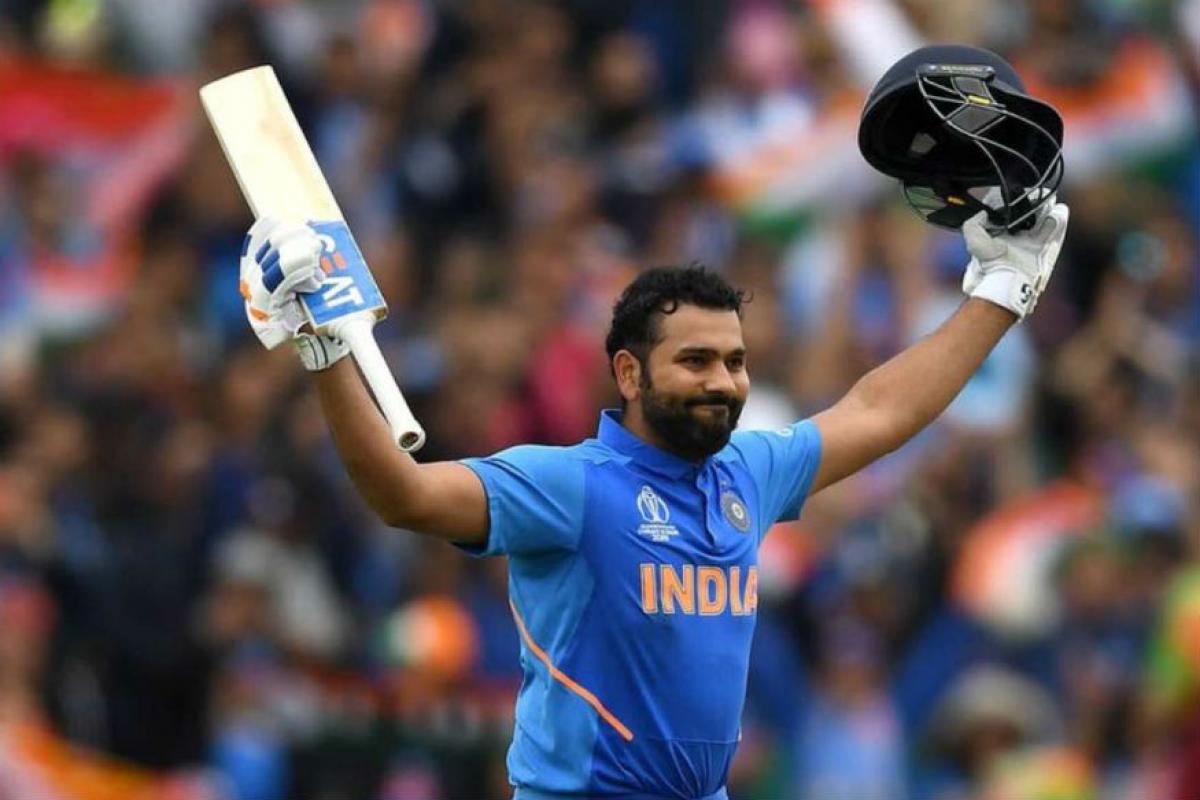 The International Cricket Council (ICC) announced its list of best performers from the year 2019. Rohit Sharma from India won the award for the best ODI player of 2019 while Pat Cummins won the best Test player of the year.

English all-rounder, Ben Stokes, who had shone the brightest for England in all departments during the 2019 World Cup and the succeeding Ashes series has won the Sir Garfield Sobers trophy.

Indian captain Virat Kohli won the Spirit of Cricket award for the year for showcasing the gentleman’s spirit in the match against Australia in Cricket World Cup 2019. The fans at the Oval were booing Steve Smith for his involvement in ball-tampering however, Kohli urged them not to boo Smith but instead cheer for him.

This moment had touched the hearts of the fans and it also touched the hearts of ICC as they awarded Kohli this prestigious award. Another award winner from India was the upcoming fast bowler, Deepak Chahar. The Rajasthan-based fast bowler had recorded figures of 6/7 in a T20I match against Bangladesh and that was adjudged the best T20 performance of the year.

Australia’s newest rising star, Marnus Labuschagne seized the award for the Emerging Player of the Year while Scotland’s Kyle Coetzer surprised everyone by winning the Associate player of the 2019 year. England umpire Richard Illingworth won the David Shepherd Trophy at the ICC Awards for his brilliant umpiring in the year 2019.