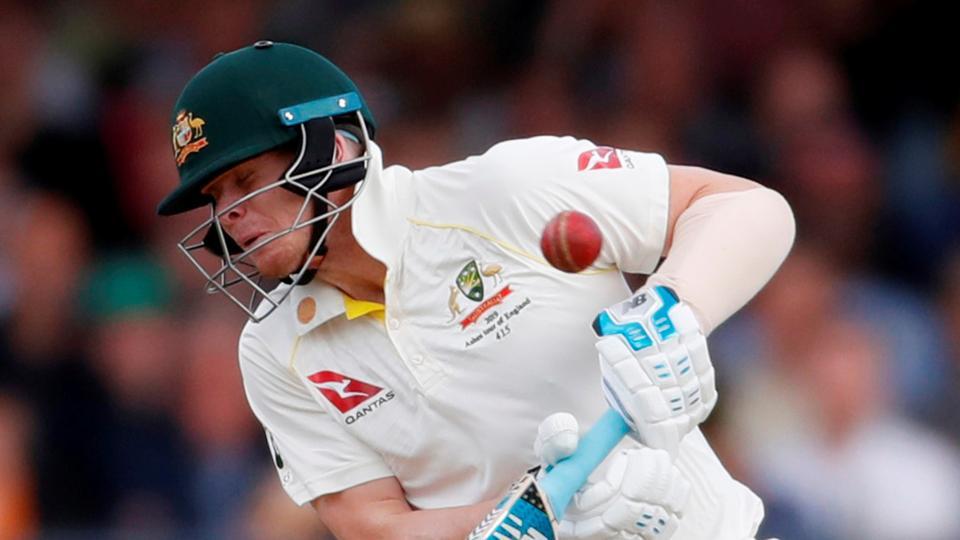 Amazon Prime Video has become one of the biggest streaming platforms worldwide. The online web series platform has also become a popular name in India because of its world-class content. Now, they have come with a documentary on Cricket Australia’s last 18 months in cricket.

The documentary features the former World Cup winners’ journey from the ball-tampering scandal to the Ashes defense in England. It all starts from the South Africa tour where the trio of David Warner, Steve Smith, and Cameron Bancroft were caught red-handed in the ball-tampering scandal. Smith and Warner received a 12-month ban each for their wrongdoings while Bancroft was banned for 9 months.

During this time period, Tim Paine took over the reins of the team, and as expected the team went downhill. They lost every series they played and could not make an impact on the cricket field until 2019. In 2019, Australia hosted Sri Lanka for a Test series at home and that began the turnaround.

In 2019 March month, they paid a visit to India where they won the 5-match ODI series. Smith and Warner’s return boosted their team’s strength as they blanked Pakistan in an ODI series. The duo also made grand comebacks in the IPL to gear up for the 2019 World Cup.

Although they could not win the 2019 World Cup, Australia reached the final four where they were eliminated by hosts England. This match also reignited their Ashes rivalry. Co-incidentally, Ashes 2019 was scheduled to take place after the mega-event and this series caught the attention of the entire world.

The battle between Jofra Archer and Steve Smith became the biggest rivalry on the planet hence, Amazon Prime Video has tried to hype up the documentary by releasing the trailer and it highlights the clash between the Barbados-born fast bowler and the right-handed batsman.