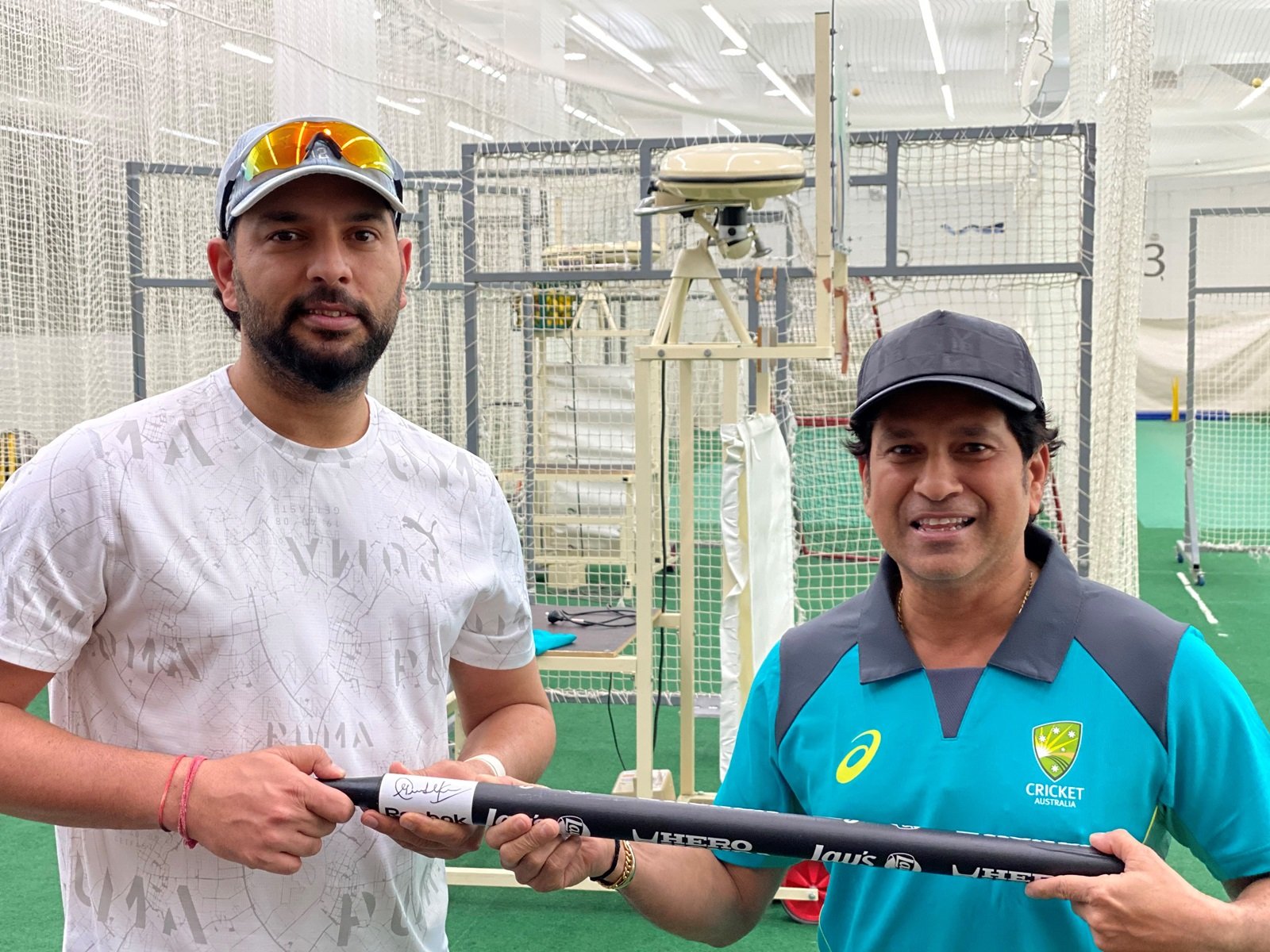 As the Bushfire Cricket League has shifted from Sydney this weekend due to a forecast for a record-breaking rainfall, the match was rescheduled by the Cricket Australia which will now take place on Sunday at Junction Oval in Melbourne. It will be a double-header with the Women’s T20I game between Australia and England.

Former Australia leg-spinner Shane Warne, who was supposed to captain one of the sides’, have been ruled out due to a prior commitment. However, former players like Steven Waugh, Michael Clarke, Mike Hussey, Holly Ferling, Grace Harris and Rugby great Brad Filter are also unavailable for the game due to the sudden change of date.

Meanwhile, another Australia great Adam Gilchrist has replaced Shane Warne as the leader of the side that will take on another star-studded Ponting’s XI. Former West Indies legend Brian Lara will be included in the top-order of Ponting’s XI. Apart from Ponting, the top-order comprised of Matthew Hayden and Justin Langer.

Australia’s women cricketer Elyse Villani will come at No.5 after teenager Phoebe Litchfield, who came in the limelight during the Rebel WBBL. The fast bowling unit will be led by the legendary Wasim Akram and will be coached by the batting legend Sachin Tendulkar.

On the other hand, Adam Gilchrist will open the batting alongside Shane Watson, followed by Brad Hodge and the all-rounder Yuvraj Singh. Former Australia woman cricketer Alex Blackwell will bat at five and will be followed by Andrew Symonds. However, Tim Paine, the current Australian Test captain will coach the team.

Squads for the Bushfire Charity game:

Where to watch Bushfire Cricket League