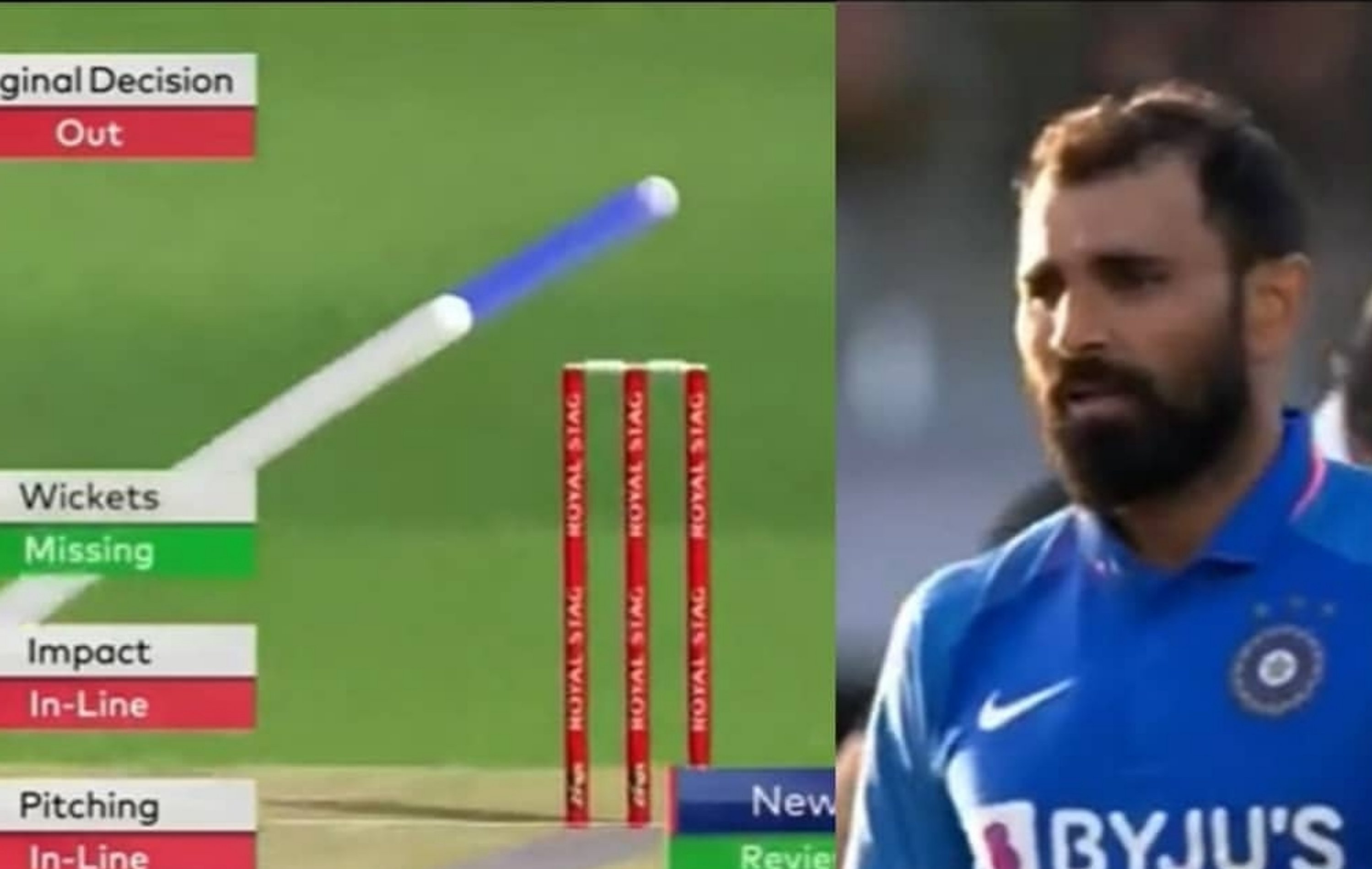 The first ODI between New Zealand and India is ended New Zealand got their first victory over India on this tour.

The Indian side posted a mammoth score of 347 runs on the board and they carried forward the momentum from the 5-0 T20I series drubbing that they had done before the ODIs.

KL Rahul and Tim Southee continued their form from the series as well. While Rahul continued his positive form, the New Zealand fast bowler was once again hammered by the Indian batsmen.

Shreyas Iyer was the biggest star for India as he registered his maiden ODI century after coming out to bat at number 4.

This is the first time in ODI history that the pair of Mayank Agarwal and Prithvi Shaw opened the Indian innings.

Rohit Sharma is out with an injury while his partner Shikhar Dhawan is also dealing with an injury. Mr. Dependable KL Rahul shouldered the batting responsibilities in middle order.

Chasing a big target of 348 runs to win the first ODI and that too without Kane Williamson was always going to be a hard task for the home team. They started off with the pair of Henry Nicholls and Martin Guptill as the openers provided a solid start.

With an unbeaten inning from Ross Taylor (109 from 84 balls) New Zealand chased down this target before 2 overs and won the match with 6 wickets.

Mohammed Shami has been one of the best bowlers for India in ODI cricket and looking at his form everyone is impressed at the moment.

During the India vs NZ first ODI match, it seemed like even the umpires were very happy with Shami’s form as the on-field umpire made a massive blunder.

Shami bowled a half-volley to the batsman, Nicholls who jumped and tried to flick the ball off the leg side.

Unfortunately, the ball did not connect with his bat as it hit his legs. The fielding team made a casual appeal and umpire shockingly raised his finger.

Even Mohammed Shami was not happy with this as he celebrated in the weirdest manner possible for a bowler!