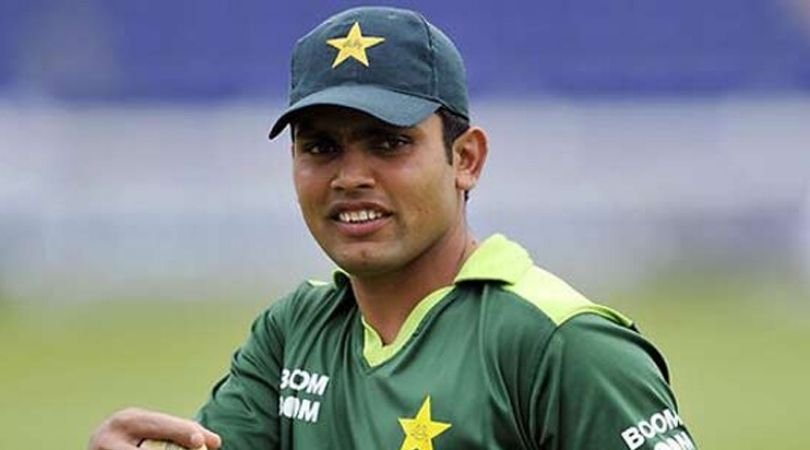 There is no doubt that the Indian Premier League is one of the most followed cricket leagues all over the world. Its popularity is unmatched and the tournament has taken Indian cricket team’s levels very up.

It has also helped the other international players grow by providing them with the proper infrastructure, pay and experience.

While there is no prejudice in the IPL, because of the political problems with Pakistan, BCCI does not allow the Pakistani players to take part in the cash-rich league.

There was a time when IPL coverage was banned by Pakistan to protest against the ban. However, it made little difference in the revenue generation of the IPL.

Seeing that, Pakistan gave up their fight and now even they broadcast IPL. Their cricket experts like Rameez Raja, Shoaib Akhtar and others talk about IPL a lot which has helped them gain Indian fans. But, one of their most controversial players, Kamran Akmal has now opened up about the IPL.

Speaking about the IPL, he spoke about his favorite IPL team and his answer may surprise a lot of fans.

After being snubbed by the selectors for the 3-match T20I series versus Bangladesh, Akmal took part in a Q and A session with his fans. There was one cricket enthusiast who interrogated him about his favorite IPL team.

Since he had turned up for Rajasthan Royals and even won IPL with them in 2008, everyone expected him to select the Jaipur-based franchise as his favorite IPL side.

However, he decided to go the other way and selected the team that they defeated in the final, Chennai Super Kings.

MS Dhoni is an idol for all the wicket-keeper batsmen and it seems like he has also won the respect of Akmal which is why the Pakistani picked CSK as his favorite team.