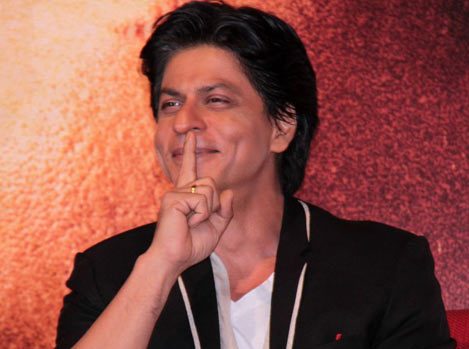 The buzz about the IPL 2020 has already started between fans and the same thing happened today when a fan took on Twitter asked the owner of Kolkata Knight Riders, Mr. Shahrukh Khan, a debate full question.

Kolkata Knight Rider team has won 2 IPL season in 2012 and 2014 under the captaincy of Gautam Gambhir who was the hero for the Indian fans for his match-winning inning in World Cup 2011 final.

In the Auction held last month for IPL 2020, Kolkata Knight Riders bought Pat Cummins for Rs. 15.50 crore. But besides that, they also bought England’s World Cup 2020 winning captain at 5.25 crore.

After that only buzz started between fans who will now captain Kolkata Knight Riders, whether Dinesh Karthik is going to keep it up or the World Cup-winning captain Eoin Morgan going to take on.

Fan asked a question to SRK about the captaincy of KKR

Today on Wednesday, during a Q/A session from the franchise owner of Kolkata Knight Riders, Shahrukh Khan was asked the same question about the captaincy of KKR for the upcoming season in 2020. But the candidate for the captaincy of the fan was different.

He asked Shahrukh Khan, When will @KKRiders make @RealShubmanGill the captain?

As soon as KKR makes you the Head Coach my friend. https://t.co/1SSCwWLS8E

And on the same, the twitter handle of Kolkata Knight Rider responded quickly and made the scenario more entertaining.