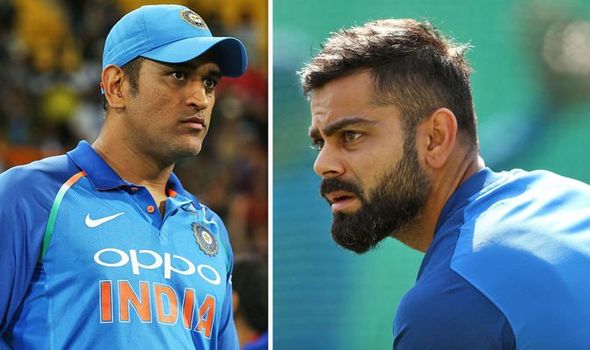 Former India team opener Virender Sehwag believes that if KL Rahul fails at number five in T20, the Indian team management will not retain him in the same place as it was in the era of Mahendra Singh Dhoni when Everyone was given ample opportunities.

“If K.L. Rahul fails four times batting at No. 5, the current Indian team management will look to change his slot. However, the same wasn’t the case with Dhoni, who knew how important it is to back players at such positions, h aving himself gone through the hard grind,” Sehwag told Cricbuzz.

“With the top-order finding it easier for a while in limited-over cricket, it is those in the middle-order who need backing from the captain. If you don’t give players time, how else will they learn and become big players? 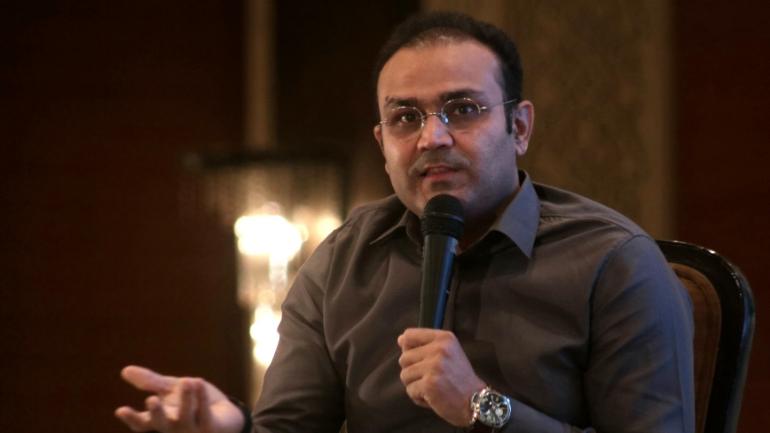 “I myself batted in the middle-order before opening and made a lot of mistakes, which even resulted in the team’s defeat. But you don’t become a big player sitting outside on the bench. Players need time,” he said.

With this Virender Sehwag made it very clear that in MS Dhoni’s captaincy era players used to get more opportunity than the current scenario under Virat Kohli’s captaincy. One of the reasons behind this situation is the availability of a more talented cricketer form all the corners of the country.

Under Virat Kohli’s captaincy, it is clear if you perform you will play and if you don’t then we have other options who can perform better. So it is also necessary to have a competitive environment between the player and it is also required to give enough chances to the player at the International level so they can bring the best of them.

The Indian team has to play five T20, three ODIs and two Test matches in the tour of New Zealand. In such a situation, it will be interesting to see at what position KL Rahul gets to bat.