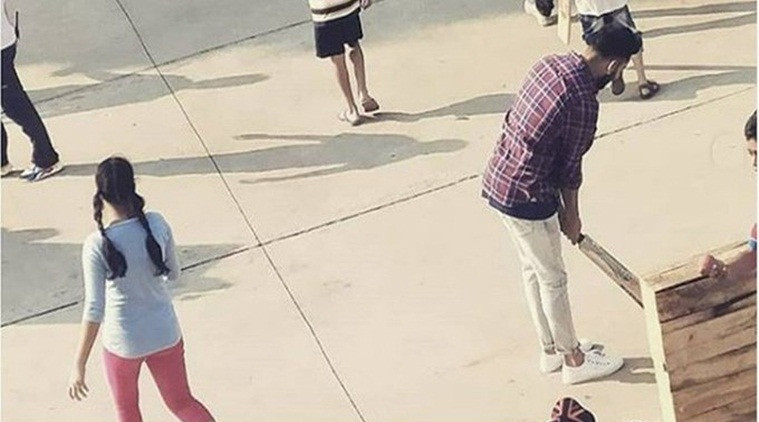 The captain of the Indian National Cricket Team Virat Kohli is back in the team after the rest. He was rested against Bangladesh in the recently concluded T20I series.

After the T20I series India National Cricket team and Bangladesh to play 2 match test series. The first match of the series will be played from 14th-18th November at Indore.

We all know how much craze is in India for the Cricket. Cricket Lovers can be found in every gully of India playing the gully cricket.

Recently the captain of India National Cricket Team was seen playing the gully cricket with kids in a complex in Indore. This video went viral over the internet and social media in a few hours.