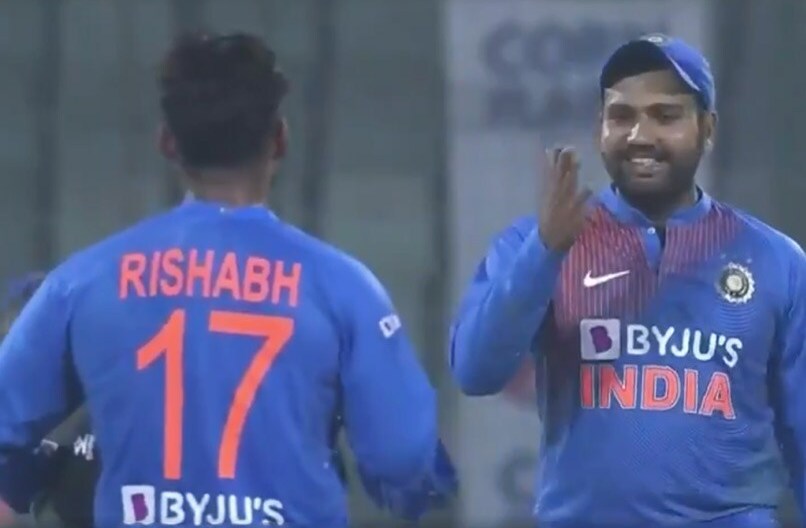 One of the moments was during the batting. When the Shikhar Dhawan got run out in a very crucial time after getting eyes on the crease. And another moment was when Rishabh Pant took the DRS and which went wrong.

Mushfiqur Rahim was trapped a couple of times in front of wickets. Rishabh Pant all the time appealed but Rohit Sharma never went for the DRS. And that was their correct decision as both the time batsman was safe.

But at last, Rishabh Pant and Chahal went for a big appeal against Soumya Sarkar on the last ball of the 10th over and they took the DRS against the Umpire’s decision. But an inside edge saved the Soumya Sarkar and India lost the only review.