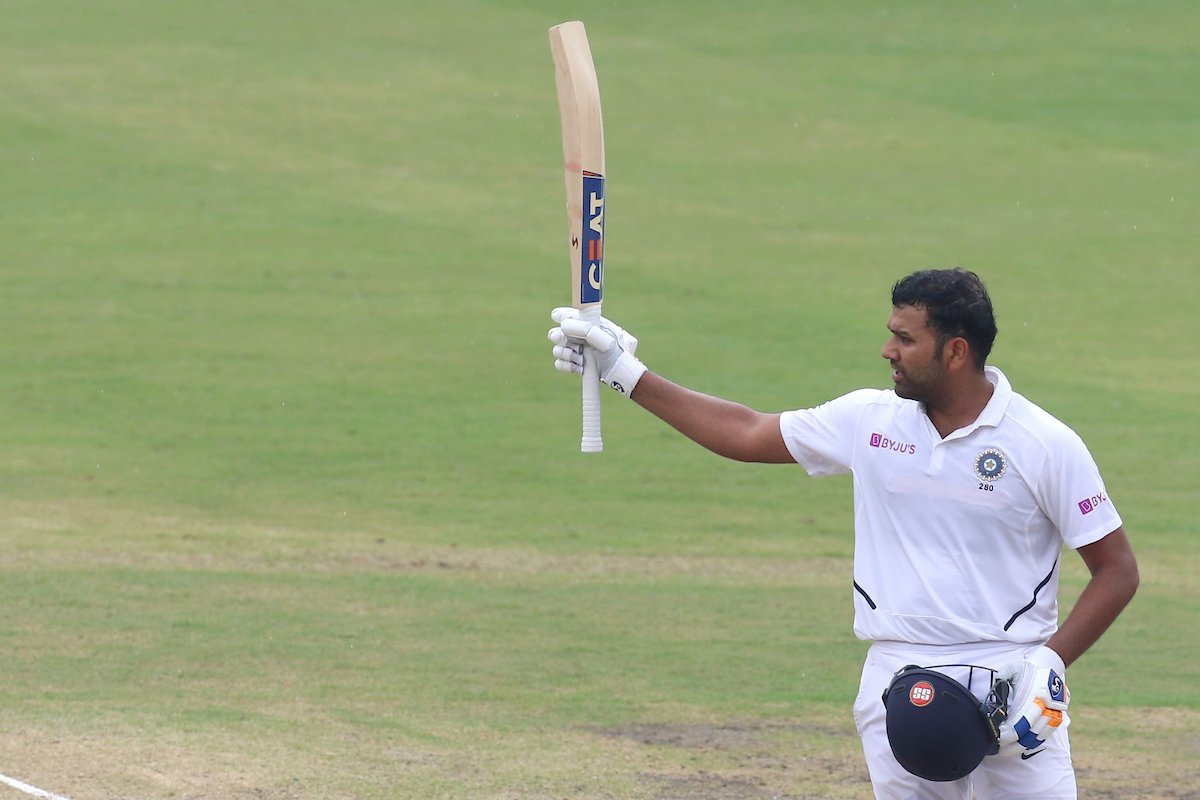 Rohit Sharma scored his maiden double test hundred against South Africa at Ranchi. He completed his hundred with a six on the first day before rain affected the match. And today also when he was on 199* after the lunch he got to his double hundred with a six. After completing his double century he was dismissed by the Rabada on a short ball to the third man. He scored 212 runs in just 255 balls.

Well, it is said in cricket as a player with talent you also need the luck to achieve big milestone in cricket. Today also Rohit Sharma’s luck favored him to get him his maiden double test hundred.

When Rohit Sharma got lucky twice in the last over of the Rabada before lunch. Two time balls took the edge, one time it ended it to the pad and the second time just passed through the stumps.