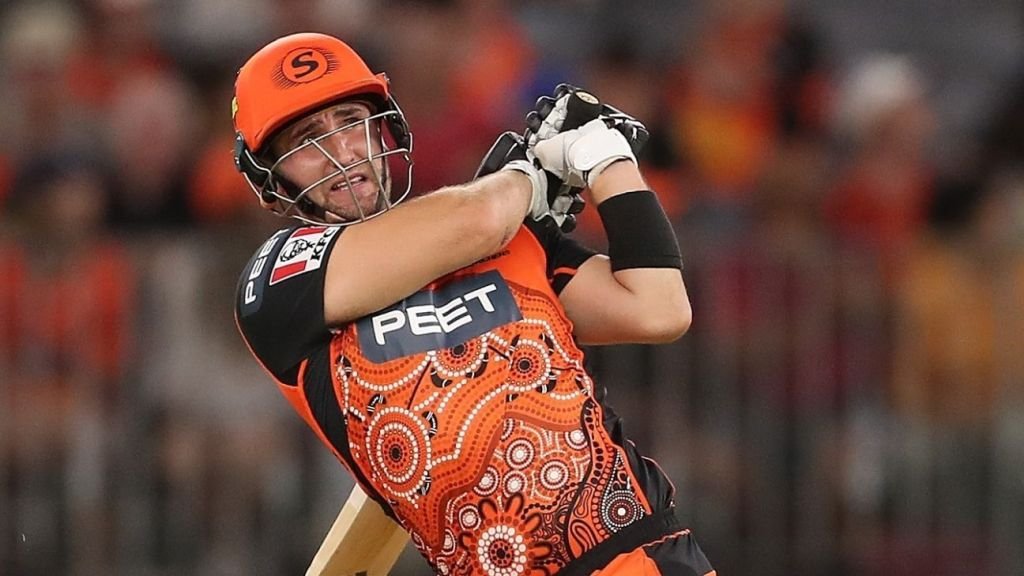 The ninth edition of the Big Bash League is underway in Australia currently as the fans enjoying pure quality T20 cricket featuring the top-class names of the world. This year, the greatest South African player, AB de Villiers is making his Big Bash League debut hence, the tournament has got a lot of attention from the Indian fans.

The tourney also features English top-order batsman, Liam Livingstone who has also played for Rajasthan Royals in the Indian Premier League. The right-handed batsman plays the role of the opener for Perth Scorchers in the Big Bash League and recently, he won the hearts of the fans with a massive six which traveled the distance of 106 meters.

First, let us talk about the match where this six was hit. Perth locked horns with the Adelaide Strikers. The Strikers had batted first and Philip Salt’s half-century helped them post a score of 181 runs in their 20 overs.

Though this target was not that big, the Scorchers failed to chase it down. Livingstone fought like a lone warrior for the Perth-based franchise however, he did not get enough support from his teammates.

The opening batsman played a gritty knock of 79 runs where he struck 1 four and 7 sixes. Perth ended their innings with 165 runs, losing the match by a margin of 16 runs only.

Opening the innings for Perth Scorchers, Livingstone made his intentions clear with an incredible 106 meters maximum in the second over of the run chase.

Former Kings XI Punjab bowler Michael Neser was the one who bowled that delivery and the fans in attendance, as well as those watching on their television screens, could not believe their eyes after what Liam Livingstone did.