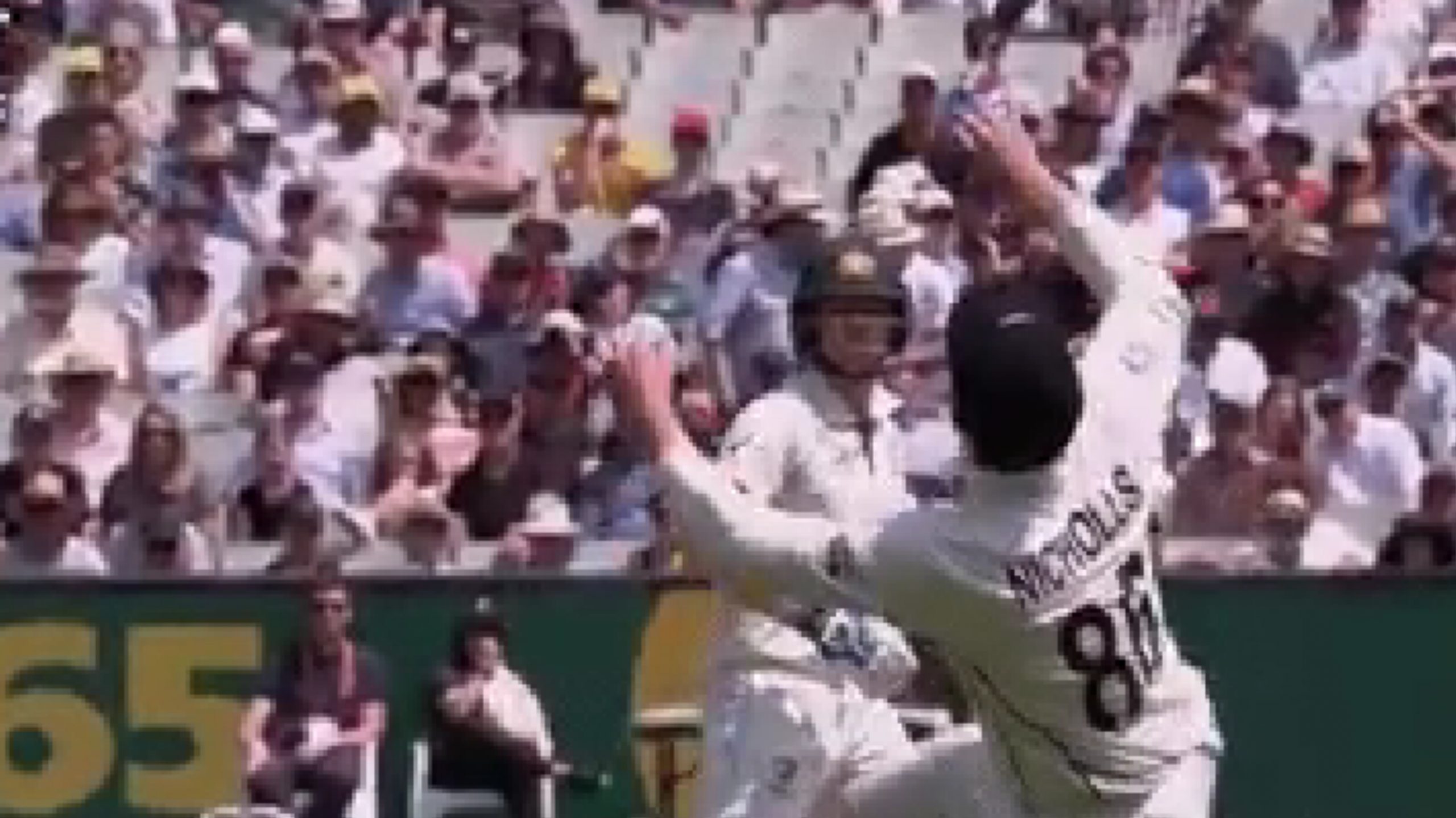 The 2nd Test match between Australia and New Zealand began yesterday i.e on the Boxing Day of the Christian fraternity.

A huge crowd has shown interest in this fixture because of which more than 80,000 fans were present at the Melbourne Cricket Ground on Day 1 of the game.

Traditionally, Boxing Day Test matches generate mega attendance figures however, this time, the numbers were more because the New Zealand team is playing a Boxing Day Test against Australia after 30 years. Fans from New Zealand have also traveled to the nearby country of Australia to enjoy this game.

Yesterday, the cricket universe saw how New Zealand fans booed Steve Smith when he came out to bat in the middle.

He was given a negative response but the former Australian captain did not pay any attention to it as he played his natural game for his nation. Smith was unbeaten for the home side when umpires called stumps on day one.

Looking how Steve Smith was batting, one thing which everyone knew was that a special effort would only get the better of him.

He was nearing his century mark however, when he was 15 runs away from the milestone, he nicked one of the deliveries from left-arm fast bowler, Neil Wagner.

The ball was in the air for a while and New Zealand’s fielder Nicholls completed a brilliant catch to dismiss Smith.

Currently, Travis Head’s century helped Australia post 467 runs on the board but they could have been more had Smith batted in the middle for a longer time. All thanks to Nicholls New Zealand kept Australia below 500 runs milestone.