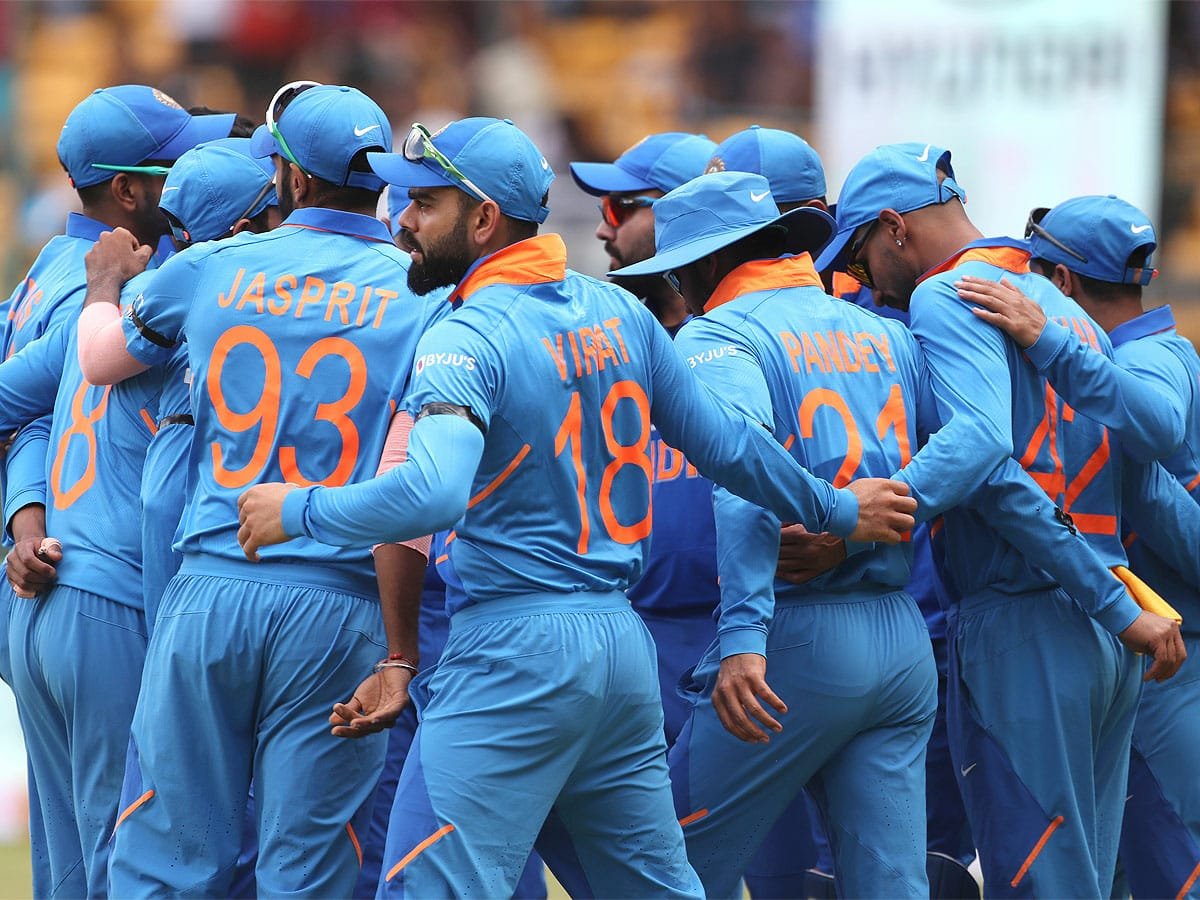 India thrashed Australia by 2-1 in the recent ODI series and are full-on confidence to take on New Zealand in their upcoming series starting from 24th January 2020.

Team India is scheduled to play five T20Is, three ODIs, and two Tests against New Zealand. They will meet for the first time since the 2019 World Cup semi-final in Manchester and Virat Kohli has already given a warning.

Earlier, India toured New Zealand for the five-match ODI series and three T20Is in 2019 where India won comprehensively by 4-1 in the ODI series. However, they lost the T20I series by 2-1. 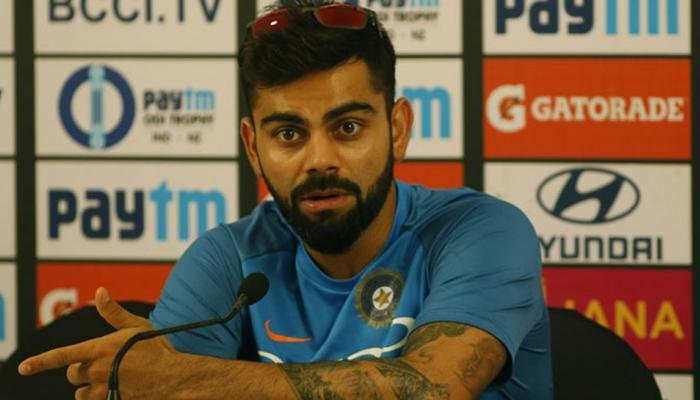 While team India has been winning in recent times, New Zealand has lost a Test series defeat to Australia. The Indian captain Virat Kohli said that his team is confident before the New Zealand series.

“We are taking a lot of confidence from our performance last year. We were very positive in how we played, very sure of what we wanted to do. The thing about playing away is you’re able to put the home team under pressure, you can enjoy your cricket.”

Advertisement
Virat Kohli said as quoted by Times of India.

“You have to win at home, there’s that sort of feeling for the hosts. So if you bring out your A-game, you can really put them under pressure. That’s what we did last year, squeezed them in the middle overs and picked up wickets, spinners were outstanding. Looking forward to take the same intensity into this series.” he further added.

The Indian team will leave for New Zealand on Monday night. The first T20 International game of the tour will begin on January 24 at the Eden Park in Auckland.