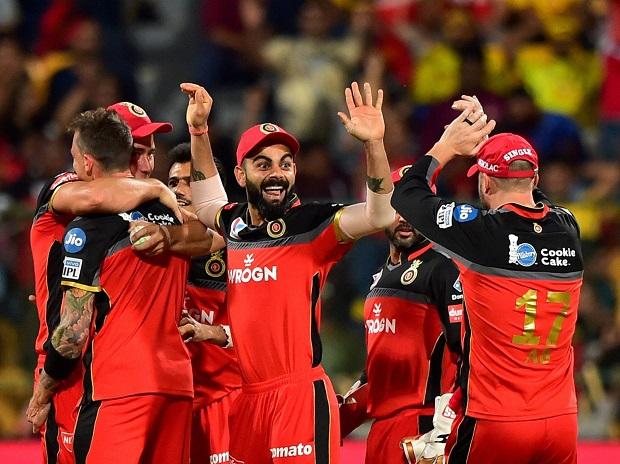 Ahead of IPL 2020, the most unsuccessful team of the tournament, Royal Challengers Bangalore grabbed the attention of the fans by removing their profile picture from the social media accounts. This created a lot of excitement among the fans as RCB did this thing without informing team’s star players, Virat Kohli and Yuzvendra Chahal.

In fact, a few sources close to RCB reported that the team was changing its name from Royal Challengers Bangalore to Royal Challengers Bengaluru hence, they had removed their desktop pictures. Unfortunately for the ones who wanted the name of RCB changed, there is a bad news for them.

The franchise will continue to be called as Royal Challengers Bangalore only as the team owners have decided to change the logo of the team. In case you did not know, the previous team owner of RCB, Vijay Mallya and his son, Siddharth Mallya had been charged for frauds against various banks.

The BCCI then removed them as the owners of the franchise. Since Mallya and co. owned Royal Challenge they had named the team as Royal Challengers Bangalore and also, there was a sign of their company’s logo in the team’s sign. The words ‘RC’ showcased that Mallya’s company Royal Challenge owned this business.

The new owners took over the team management soon after Mallya left however, they did not decide to change the logo immediately. But since this was the beginning of a new decade in the IPL, the backstage officials decided to take the bold move and launch the new logo.

Here is the new logo of RCB

Embodying the bold pride and the challenger spirit, we have unleashed the rampant lion returning him to the Royal lineage.

This concept has been well received by the fans because it will inflict a lot of positivity in the team which has failed to win the IPL despite having a star-studded IPL squad ever year. It looks like they may finally seize the trophy in 2020.