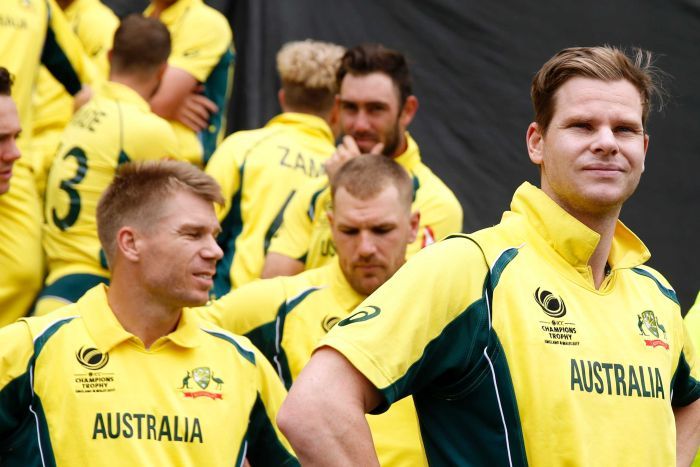 Former Australia captain Steve Smith and opener David Warner are back in the T20I squad. Both players have been named in the T20 squad for the Pakistan and Sri Lanka series.

Keeping in mind the next T20 World Cup to be held in Australia, Australia Cricket Board has started preparing its best team. In this series, Cricket Australia has decided to get two of his best cricketers into the team.

Australia has to play a three-match T20 International series against Sri Lanka. Then they will host Pakistan for 3 T20Is and 2 test matches. Both series are to be played in Australia.

The series against Sri Lanka will begin in Adelaide from 27 October and will play another 2 matches on 30 and November 1. The last 2 matches will be played at Brisbane and Melbourne respectively. Pakistan will start their tour with the first T20I on November 3 in Sydney. After that, they will play at Canberra and Perth on November 5 and 8. Pakistan team will also play two Tests on this tour

T20I squad of Australia for Sri Lanka and Pakistan