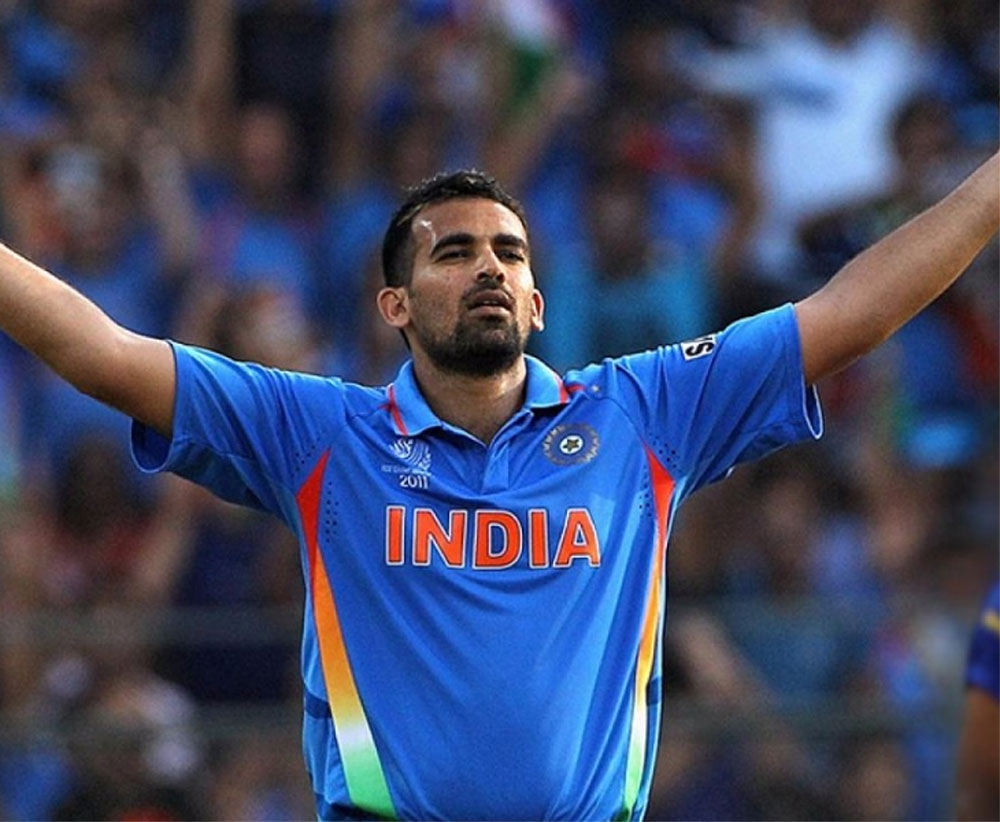 Yesterday Indian speedster Zaheer Kahn celebrated his 41st birthday. He received a lot of wishes from his fans and cricket fraternity. Zaheer Khan played a crucial role in the 2011 World Cup victory for India.

Everyone wished him over twitter but Hardik Pandya’s cheeky tweet got so much attention from the cricket fans. Hardik Pandya who is still recovering from his lower back surgery tweeted a video from a domestic match in which he hits a boundary to Zaheer Khan. He captioned the Tweet “Happy birthday Zak … Hope you smash it out of the park-like I did here 🤪😂❤️❤️” 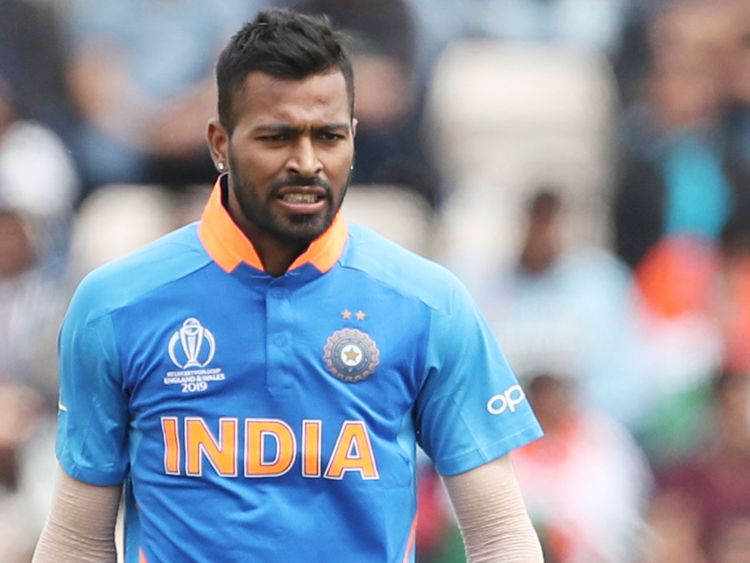 Happy birthday Zak … Hope you smash it out of the park like I did here 🤪😂❤️❤️ @ImZaheer pic.twitter.com/XghW5UHlBy

Naturally, the banter from Pandya’s end wasn’t taken lightly by the followers of cricket in India. Here are some replies to that tweet of Hardik Pandya.

Greatness Humbleness and respect towards each other Separates
the Legend and Normal fellahttps://t.co/cYMfmVGu6Q