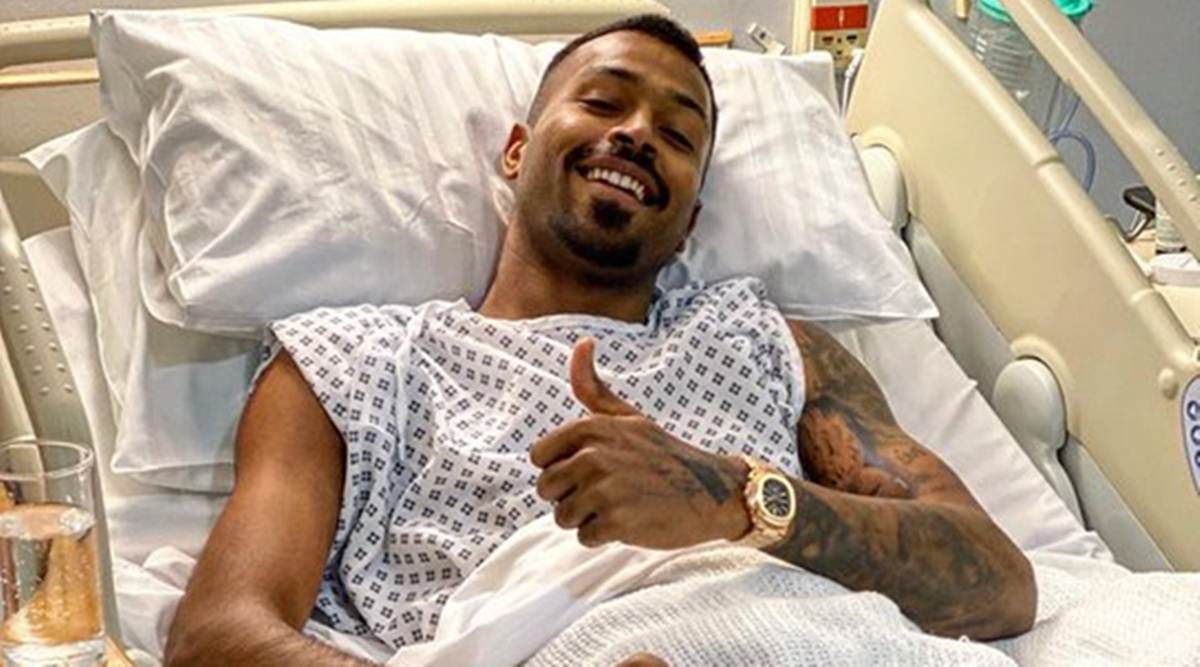 Recently Hardik Pandya undergoes surgery of his lower back in London. His lower back got injured during the T20I series vs West Indies earlier this year. This injury can sideline from the team for 5 months.

After completion of his surgery, he shared a photo on Social Media saying,

“Surgery done successfully. Extremely grateful to everyone for your wishes. Will be back in no time! Till then miss me,” Hardik posted a message with a picture on his Instagram account on Saturday.

Extremely grateful to everyone for your wishes ❣️ Will be back in no time! Till then miss me 😉 pic.twitter.com/XrsB8bWQ35

Meanwhile, his fans wished him for the speedy recovery so they can see their favorite player in action as soon as possible. However, no one noticed an unusual thing with this photo except a Brazilian Model.

Hardik Pandya was wearing a watch on his left hand as it looks likes he was wearing that watch during the surgery. Izabelle Leite, the Brazilian model asked him the question on twitter

did u do the surgery wearing the watch ? hahahahaha

On which Hardik Pandya also replied in a funny way.

After this surgery, Hardik Pandya is expected to be out of the action for at least 5 months. We wish him the best of luck.