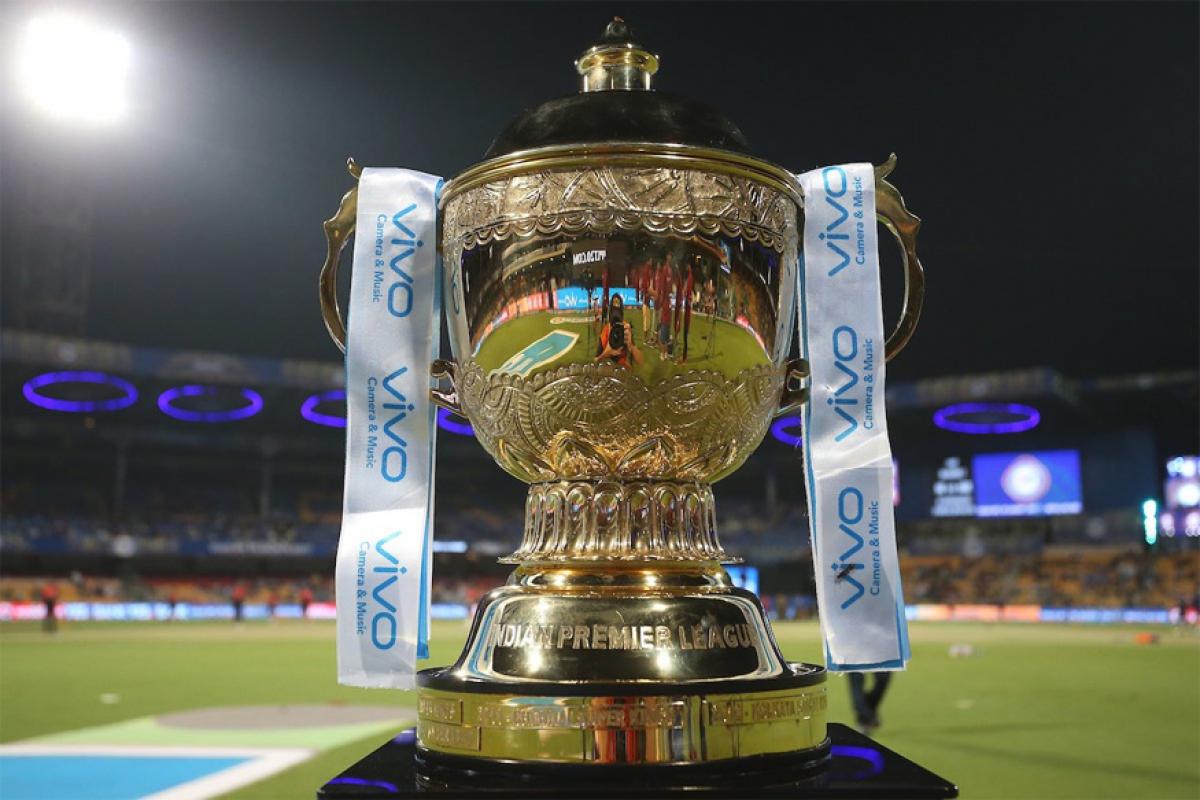 The Indian Premier League has been the greatest T20 league of the world because of its immense fan following and the incredible amount of talent present in the league. The world has been buzzing about the IPL since its inception in 2008.

Mumbai Indians have emerged as the most successful team of the league with 4 title victories whereas Chennai Super Kings holds the record for being in the top 4 of every tournament that they have played.

Apart from that, the three unlucky teams namely Royal Challengers Bangalore, Delhi Capitals and Kings XI Punjab are yet to taste the golden success in the world’s biggest cricket league.

Talking about the biggest league, BCCI is planning to break all possible records in T20 league cricket as they are planning to host the IPL 2020 Final in Ahmedabad.

The city will soon become the home to a 1,10,000 seating capacity strong stadium which would hold the record for being the world’s biggest cricket stadium. Currently, Australia’s Melbourne Cricket Ground sits at the number one position in terms of seating capacity.

During a live Q and A interaction with the fans on Sports Tak, host Vikrant Gupta mentioned that the IPL 2020 final will be played in Ahmedabad. 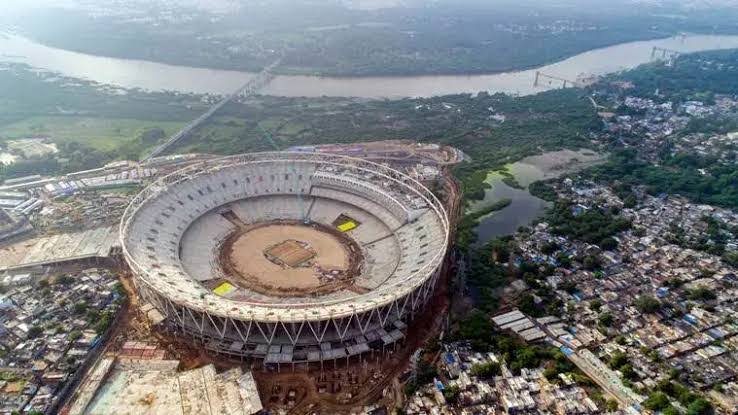 A fan asked him about the details of the stadium to which he replied that “Let me tell you one thing, the final of the upcoming IPL season will be played in Ahmedabad. Although we do not know the official dates for the match the IPL 2020 final will be most likely played in that stadium having 1,10,000 seating capacity.”

Hence, though the BCCI has not officially confirmed the venue for IPL 2020, the fans can assume that Ahmedabad will host this game because of its high revenue-generating capacity.