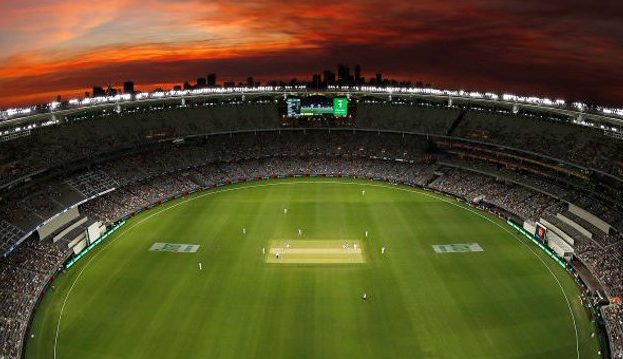 As 2019 comes to its end and it also brings with the end of an entire decade, Cricket Australia’s official website cricket.com.au has revealed their ODI team of the decade. Former India captain MS Dhoni has been named the captain of the side which has another two Indian batsmen – Rohit Sharma and Virat Kohli along with others.

MS Dhoni successfully led India to two World Cup titles – the T20 World Cup in 2007 and the 50-over World Cup in 2011. Rohit Sharma, who had a wonderful 2019, which included five centuries in the World Cup this year, is one of the openers in the team of the decade alongside South Africa veteran Hashim Amla.

While MS Dhoni has been chosen as the captain of the ODI team, Virat Kohli has been named the captain of Test XI of the decade. Under Kohli’s leadership, Team India is now the no. 1 team in the World.

The 31-year-old, Kohli, is arguably one of the best players in recent time who has already hit 70 international tons and is only behind Ricky Ponting (71) and Sachin Tendulkar (100). He averages more than 50 across formats and also the third in the list of all-time leading run-scorers with 21,444 runs, behind Ponting (27,483) and Tendulkar (34,357).

ODI Team of the Decade by Cricket Australia

Test Team of the Decade by Cricket Australia: