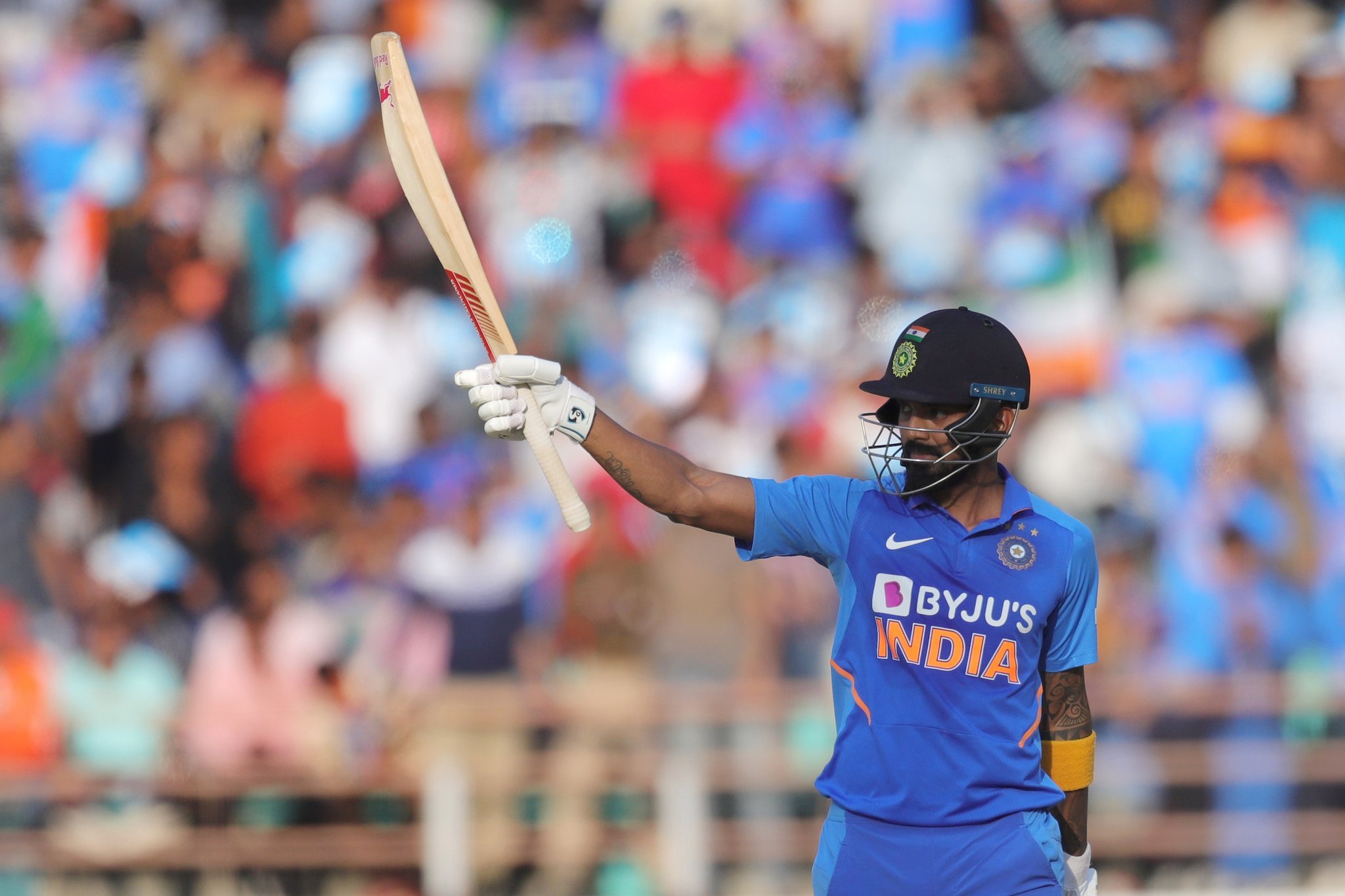 India captain Virat Kohli on Sunday said that the team will continue with KL Rahul as the wicketkeeper-batsman from now on. Rahul has impressed everyone with his stunning batting and keeping in India’s 2-1 series win against Australia.

He kept the wickets in the second game after Rishabh Pant was out for a concussion by a Pat Cummins bouncer in the first ODI. However, he did the job in Bengaluru on Sunday as well despite Pant’s fitness.

Virat Kohli on the team

“I think lack of clarity in terms of positions has really hurt us in the past. Now that we understand that this feels right, we will go ahead with that for a while and figure out if this is the right thing to do or not. You cannot chop and change immediately and create confusion among the group,” Virat Kohli said at the press conference on Sunday.

“We are playing very well, unchanged team and did the job two with back to back wins. Don’t see any reason why we should change this balance. It has done well for the team. It (Rahul’s keeping) definitely allows us to play an extra batsmen which strengthens our batting massively. That is a very important factor as far as the team balance is concerned,” he added.

KL Rahul has batted at No. 3 in the series opener, at No. 5 in Rajkot before opening the innings in the final game as Shikhar Dhawan was injured while fielding.

“If you look at the 2003 World Cup when Rahul bhai started keeping, the balance became different because you could play an extra batter and guys at the top could really play positive cricket,”

“Look, he is very open to playing anywhere because he is a proper batsman and can do you good in any format and any position in the game. He won’t go slam bang from ball one but he can do what he did in Rajkot playing good cricketing shots. So I think a solid game plan and understanding of his game is helping him,” Kohli explained.

KL Rahul in and Rishabh Pant Out?

Virat Kohli is happy that Rahul has improved a lot and also become a match-winner. However, he could continue his job in future as well.

“He has reflected on what he needs to do in the last five six months and he has come a long way. Good signs for us. Gives a boost to the team because he keeps as well,” said the captain.

“Look we have what we have in the team. It is just that Rahul really brings in good balance, if he can keep and bat that well in that position. He has come into the slot and he has done well so we will have to persist with that a little bit and see where that takes us and not necessarily be confused about the other options we have,”

Indian team has won the series by 2-1 against Australia and now India will tour to New Zealand for 5 T20I, 3 ODI and 2 test matches from 24th January to 04 March.