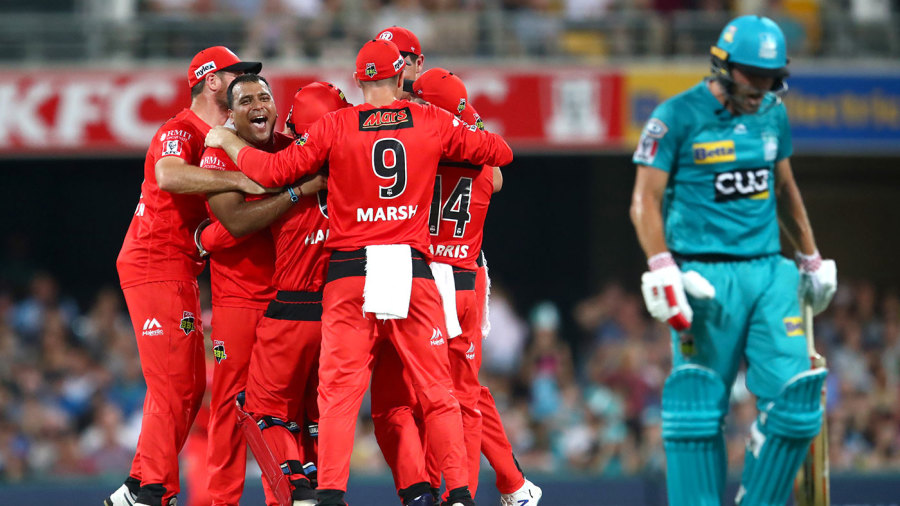 Over the years, the fans have witnessed several big collapses in the history of cricket. The cricket universe has seen teams lose many wickets in a small space of time just to lose the match from a winning situation.

The chances of this happening in Test cricket are very low because the players play with a defensive mindset however, the same cannot be said about T20 cricket. The batsmen come with the goal of striking the ball right from the word go hence, there are more collapses witnessed in the shortest format of the game.

Yesterday, we witnessed the Biggest collapse in Big Bash League history during the match against Brisbane Heat and Melbourne Renegades as despite getting off to a flier, the Heat lost the match. 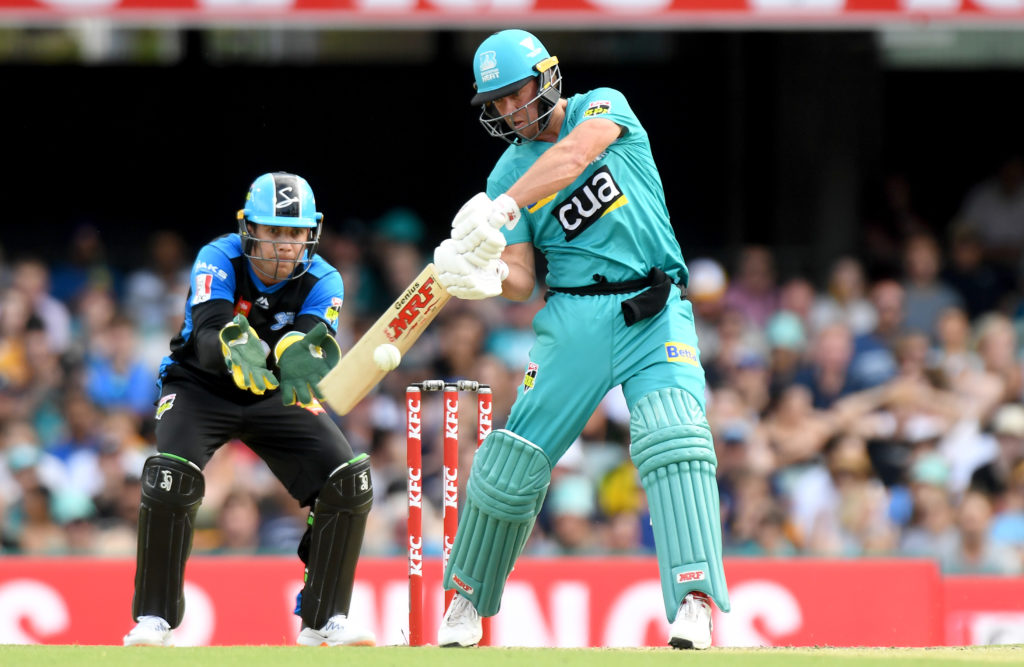 In the Big Bash League, the South African star is making his debut right now. Brisbane Heat signed him and the team was playing very well when Tom Banton was a part of the side. Banton left the team midway to open up the space for AB de Villiers and their bad luck started from that day.

The right-handed batsman and 9 other batsmen of Brisbane lost their wickets for just 36 runs that too against a team which had lost all of its first 9 games. The cricket fans have gone berserk after this match and the video of their collapse has gone viral on the internet.

Watch Video of Collapse on Next Page