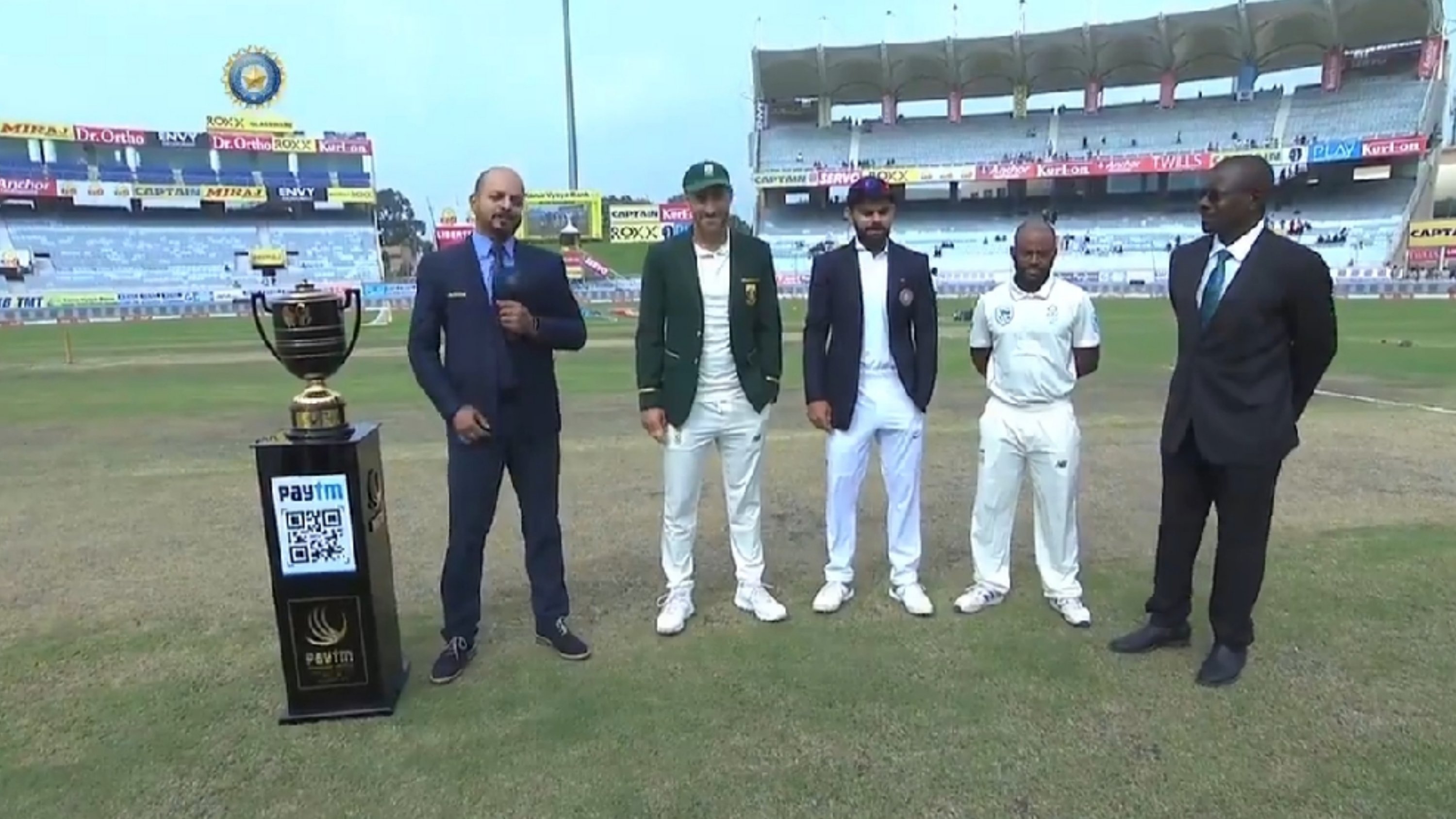 That’s interesting and the most amazing moment in cricket. Today at Ranchi in the 3rd test between India vs South Africa, Faf du Plessis appointed a proxy for the toss.

But luck still doesn’t favor South Africa as they still lost the toss. The last time when any South African toss captain won a toss in Asia was Hashim Amla in 2015 vs Bangladesh.