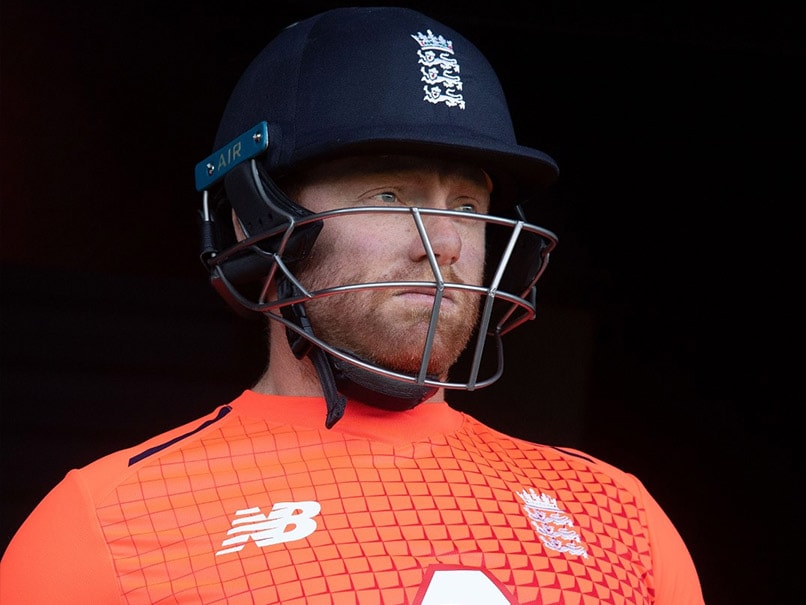 With winning the match England Cricket Team also won the series by 3-2. The last T20I went under an unusual drama after the match was tied. It reminded everyone about the final encounter of England and New Zealand in World Cup 2019.

England Cricket Jonny Bairstow abuses after getting out

England won the match but Jonny Bairstow was caught by the ICC for abusing. The English batsman abused in the live match after being dismissed in the last T20I. He edged on 47 runs to the wicket-keeper on the ball of Jimmy Neesham.

For this behaviour, Jonny Bairstow handed by a demerit point by the International Cricket Council (ICC). He was charged under the 2.3 of ICC Code of Conduct.