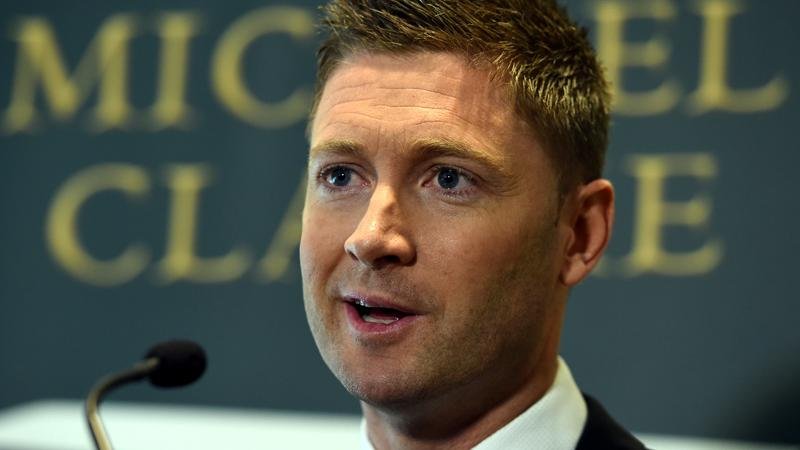 Melbourne: Former Australian captain Michael Clarke has claimed that the Australian cricketer was so desperate to retain his breathtaking contract in the Indian Premier League (IPL) that they were scared to sledge the Indian Captain Virat Kohli.

There have been some memorable bilateral matches between India and Australia, but Clarke believes that whenever Australian players face India, they keep their eyes on the IPL to be held in April-May every year. 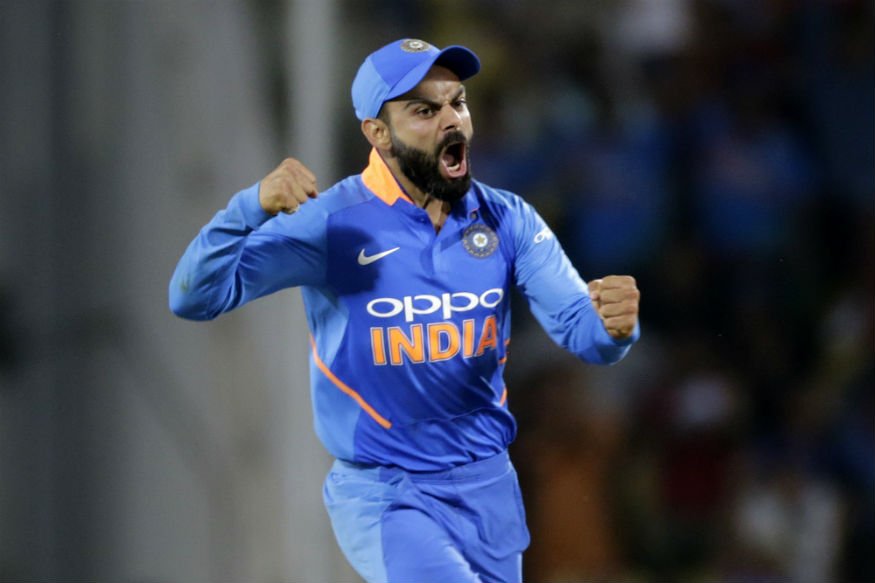 “Everybody knows how powerful India is in regards to the financial part of the game, internationally or domestically with the IPL,” Clarke told Big Sports Breakfast.

“I feel that Australian cricket, and probably every other team over a little period, went the opposite and actually sucked up to India. They were too scared to sledge Kohli or the other Indian players because they had to play with them in April.

Australia’s character compromised due to IPL 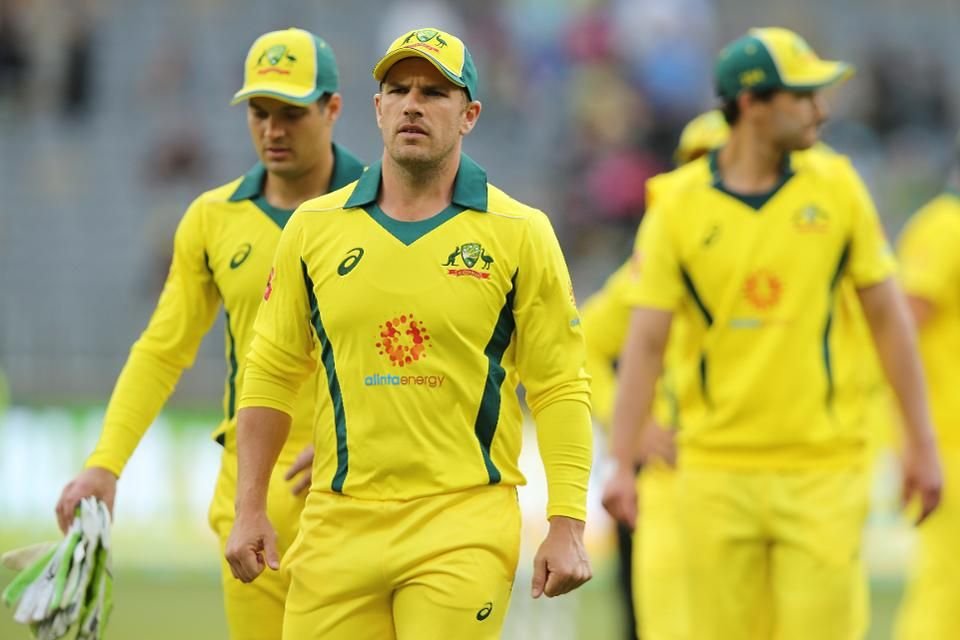 Australia’s World Cup-winning captain feels that Australia’s character of being ruthless on the field was compromised.

“Name a list of 10 players and they are bidding for these Australian players to get into their IPL team. The players were like: ‘I’m not going to sledge Kohli, I want him to pick me for Bangalore so I can make my $1 million US for my six weeks’.”

Clarke said, “I feel like that’s where Australia went through that little phase where our cricket became a little bit softer or not as hard as we’re accustomed to seeing.”

Clarke made this point when words such as elite and honest were added to the team after the ball-tampering case. There has been a tough fight between India and Australia on the field and during this time there was also a fight on the ground, including the 2007–08 and 2018 Indian tour of Australia.