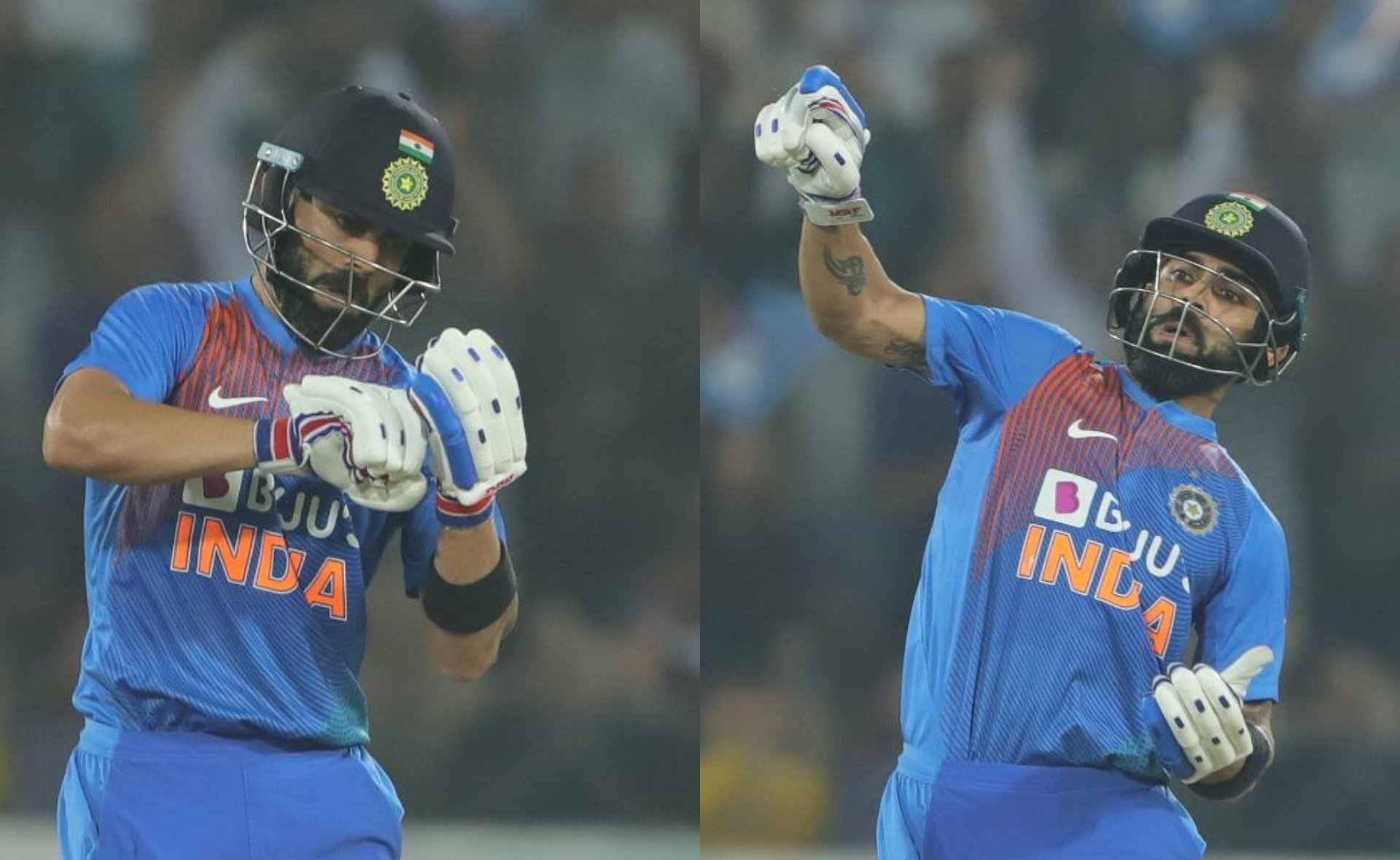 Talking about the match it was the first match of the 3 matches T20I series between India and West Indies. Indian Captain Virat Kohli after winning the toss opted to bat bowl first.

Indian National cricket team chased down the target and won the match by 6 wickets. KL Rahul’s 62 runs in 40 balls while opening and the 94* run inning from the Indian captain Virat Kohli helped the Indian team to chase down the target before 8 balls.

The Indian Captain Virat Kohli remained not out till the end and scored 94 runs in just 50 balls. In this inning, the Indian National Cricket Team captain, Virat Kohli hit 6 fours and 6 sixes. This is also the highest score for Virat Kohli in T20Is.

The Indian Cricket team Captain Virat Kohli is known for his aggressive approach on the field and he has been seen so many times giving the perfect reply to the opposition. And today also he gave a befitting reply to the West Indies’s bowler Kesrick Willaims in his style only.

Advertisement
. And today Virat Kohli after hitting two consecutive boundaries emulated his signature step against him.

It all happened on the 3rd ball of the 16th over. Virat Kohli has already hit a boundary to the Williams on the 2nd ball and on the next ball after hitting a six Virat Kohli imitated his celebration style