For the Indian team from time to time, many batsmen have been responsible for the lower order. These batsmen often do not get enough time to even think of scoring a century. 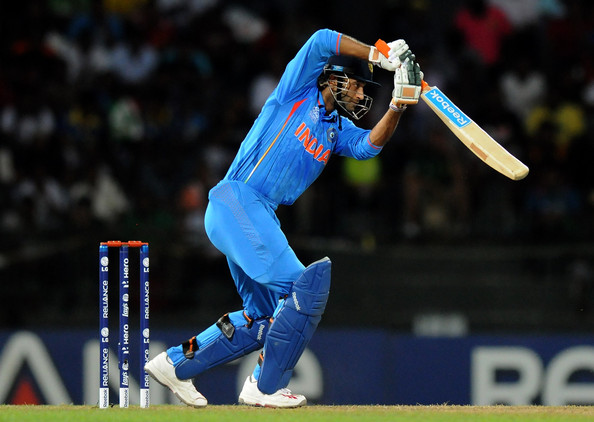 Irfan Pathan was one of the most under-rated all-rounders of his time. Not only did he do well with his variations in bowling, but he was able to bat on any order. Perhaps this was the reason that he became an integral part of the team at one time in the 2000s. As a bowler, Irfan Pathan was able to take early wickets, while at the same time he could control the run pace while bowling in the middle overs.

In batting, Pathan has played every order except the number 11. Overall, he scored 1544 runs in 120 matches with five half-centuries in batting and a high score of 83 against Sri Lanka in 2005. Pathan is third in the Indian players scoring the most ODI runs without a century.