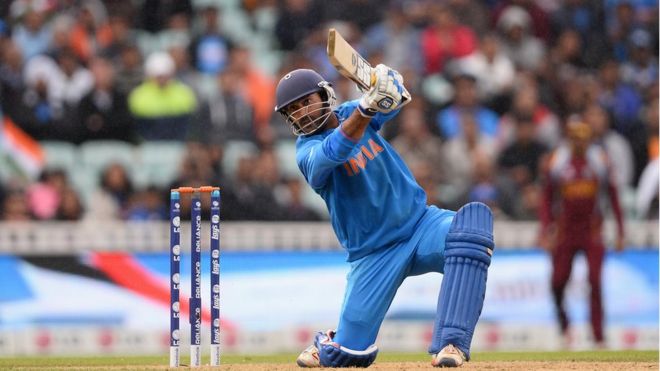 Karthik made his ODI debut in 2004 and was considered the first choice for a wicketkeeper in the team at that time. Mahendra Singh Dhoni’s charismatic performance significantly reduced his chances ahead. As the years passed, Karthik would come into the team in a vacant position and then quit after some time.

Karthik has played a total of 94 ODIs so far and has scored 1752 runs. His highest score (79 runs) came against South Africa in 2010, but he could not score a single century in his ODI career.