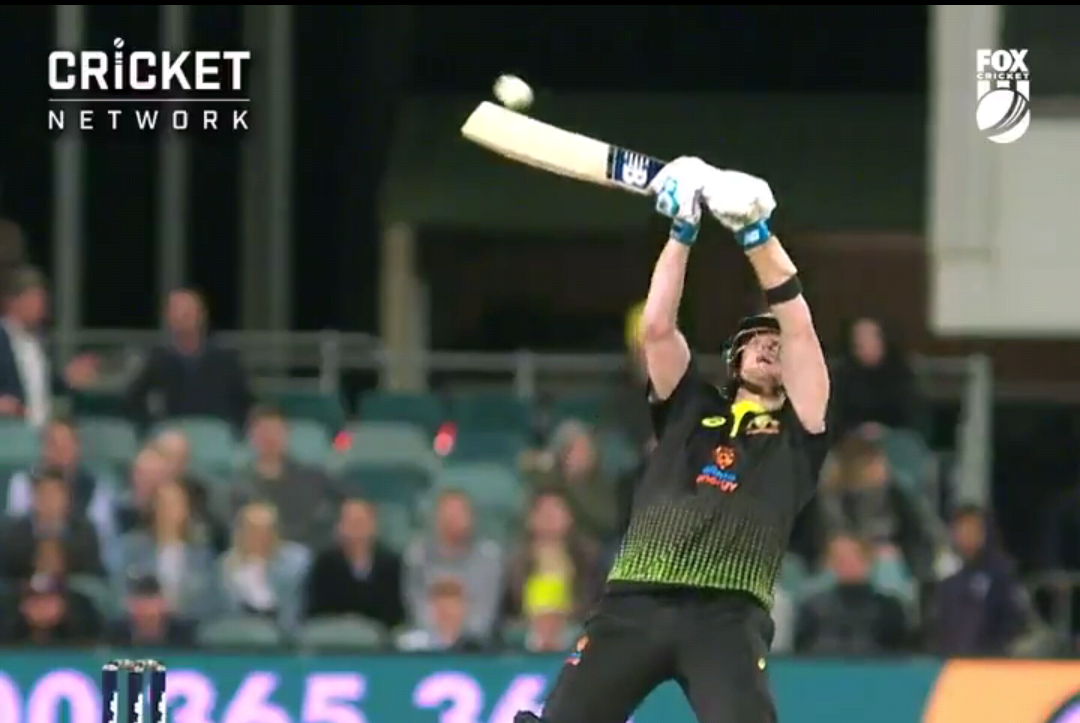 Australia team has won 2nd T20I match against Pakistan at Oval cricket ground. The first match of 3 match series was called off due to rain and the last T20I of the series will be played at Perth on 8th November. Australia is now leading the series with 1-0 and they have a great chance to win the series. On the other hand, the Pakistan team will be looking to win and draw the series.

Talking about the second T20I, Pakistan batted first after winning the toss and scored only 150 runs in 20 overs. This was just a par score for the Australia team looking at their batting line up. For Pakistan, the captain itself came led from the front and scored a brilliant fifty.

Chasing the target of 151 runs Australian best player Steve Smith played a match-winning knock and scored 80* runs in just 51 balls. His inning includes 11 fours and 1 six. Out of those 11 fours, one of the boundaries came into the eyes of the spectators and left everyone stunned.

Watch the video on the Next Page.