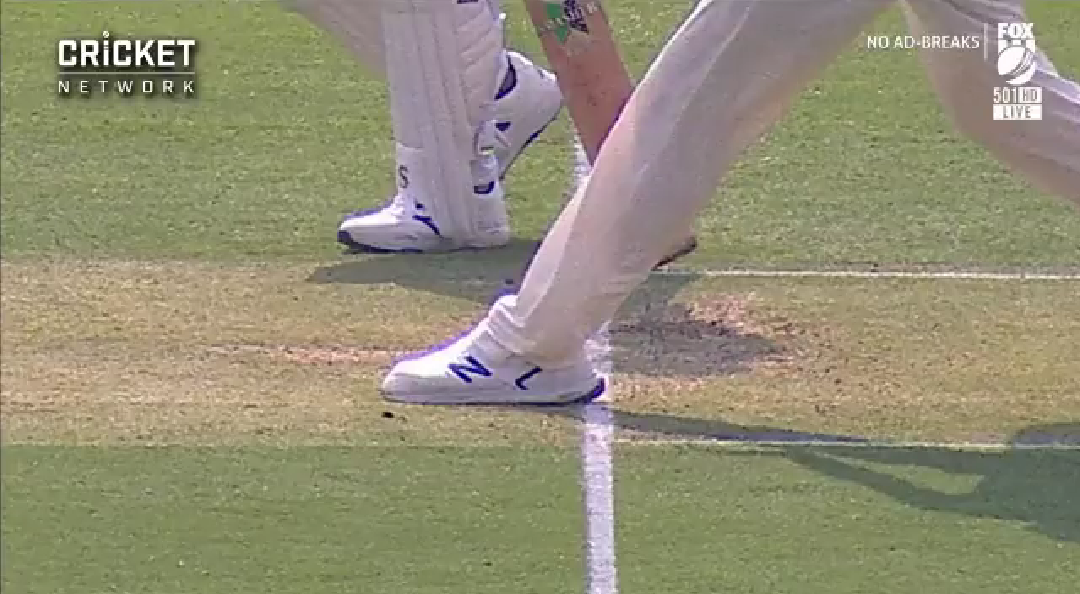 Taking about the match Pakistan captain Azhar Ali opted to bat first after winning the toss. Both the openers of Pakistan National Cricket team gave a good start and added 75 runs.

After this partnership Pakistan National Cricket team started stumbling as they lost 4 quick wickets in span of just 39 balls. At a time Pakistan was at 75/0 but they were quickly reduced to 78/4 by Australian bowlers.

Mohammad Rizwan given out on “No Ball”

On the first day of first test between Australia and Pakistan something happened which left everyone in shock. All this happened on the second ball of the 55th over of Pat Cummins when Wicket Keeper of Pakistan National Cricket team Rizwan edge a ball into the hand of Tim Paine.

It was given out by the on field umpire but he asked the TV umpire to check for “No Ball”. When TV umpire tried to check the No Ball it was looking clearly that it was a No Ball. But TV umpire still declared it as a valid delivery and Mohammad Rizwan was given out.