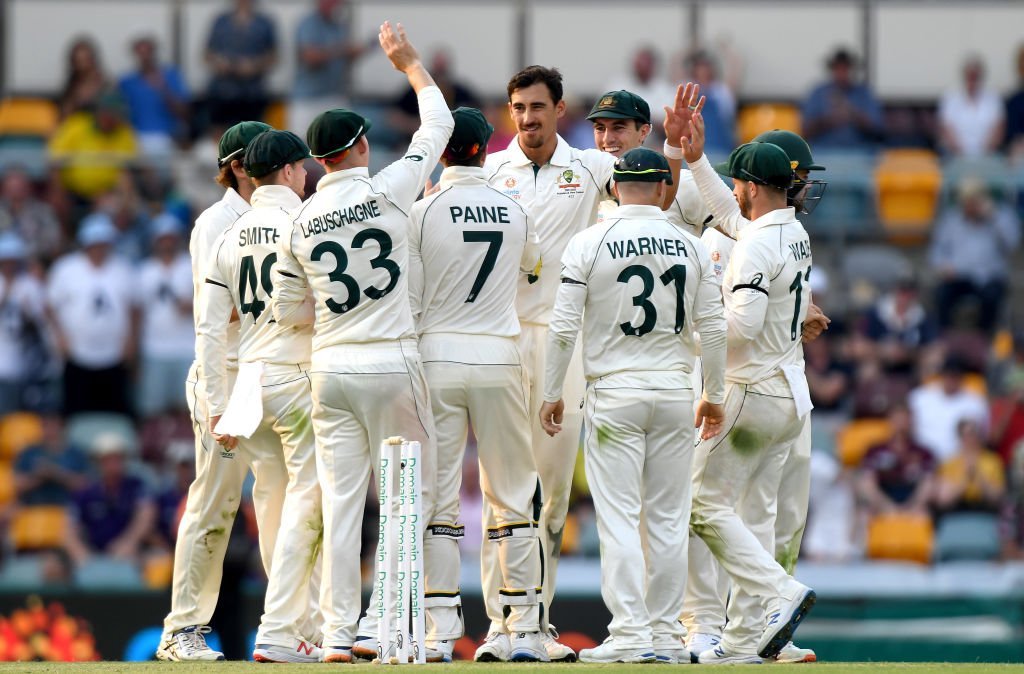 Both the openers playing very well and record the highest opening partnership for any visiting team against Australia at Gabba. But this partnership doesn’t last long. Pat Cummins was the player who gave the breakthrough to the Australia dismissing Masood.

But after this opening partnership Australian bowlers dominated the batsman of Pakistan. Australian bowlers took 4 wickets in just 39 balls for just 3 runs and Pakistan was reduced from 75/0 to 78/4. But on the other side 33 years old Asad Shafiq stood and scored 76 runs in 134 balls.

Mohammad Rizwan (37 in 34 balls) and Yashir Shah (26 in 83 balls) also added some valuable runs to the total of Pakistan score and took the team total to 240. 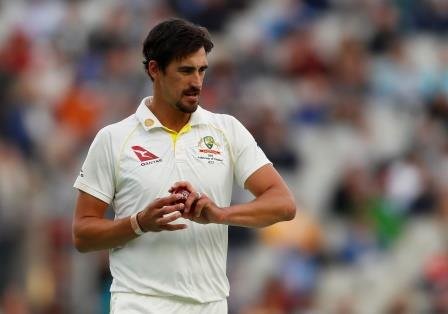 The speedster of Australia National Cricket Team Mitchell Starc took 4 wickets in his 18.2 over spell. Out of those 4 wickets his 2nd wicket was highlight of his spell when he clean bowled the Yashir Shah with a cracker delivery. It was a 142.6kph inswinging yorker delivery from the speedster Mitchell Starc.