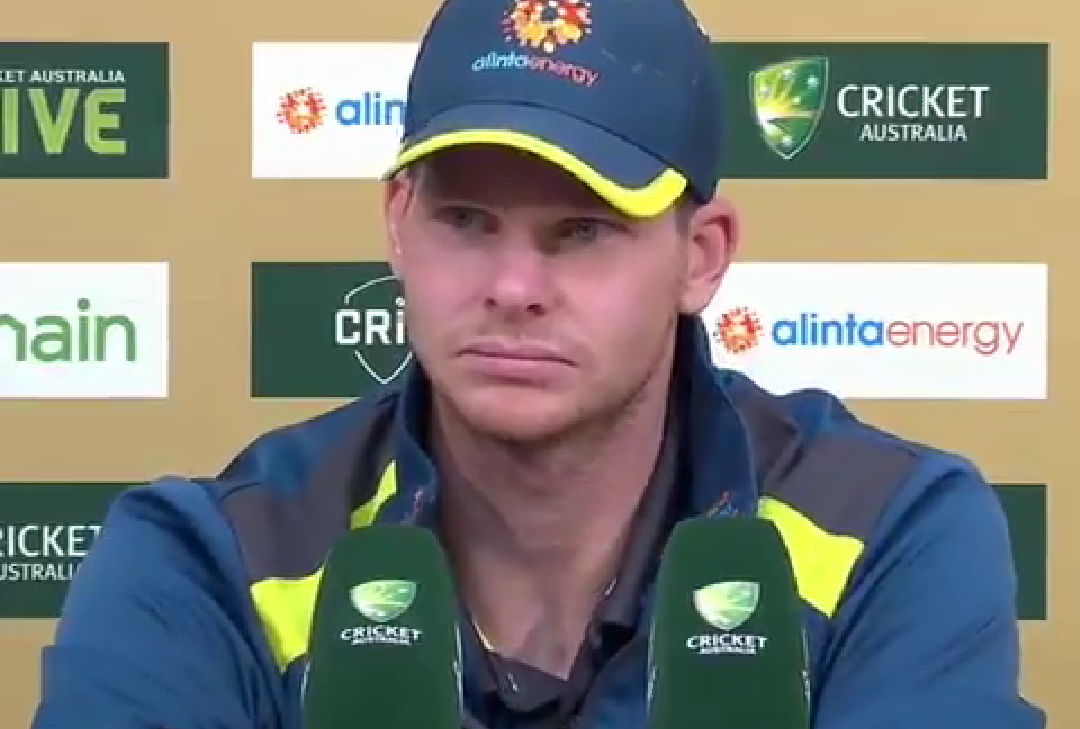 Steve Smith is known as the Bradman of the modern-day era for his sheer consistency across the formats. One ball-tampering incident has changed the life of Steve Smith completely but after serving the ban for a year he has made a solid comeback through the 2019 Ashes series.

He was banned from playing cricket for one year and with this, he was also banned for 2 years for not leading his national side. So currently Steve Smith is not the captain of the Australian team side in any format. Although his captaincy ban ended this year in May 2020. But captaincy is not handed to him by the Cricket Australia board.

So now the question arises whether he will be able to captain his team or not at the International level. Currently, Steve Smith is playing under the captaincy of Aaron Finch in limited over Cricket, and in the Test side, Tim Paine is leading the Australian team. Both the captain of the Australian team has been phenomenal. But what about the future Australian team’s captaincy if we look at the next ICC World Cup.

2023 will be the next 50-Over world cup and around that time Finch will be into the last days of his career and definitely not into his golden days. Australia team has to look for another captain who can keep this legacy for long.

Steve Smith as Captain or Batsman?

Advertisement
as a captain or as a batsman? How his performance in both the scenario? Let us take a look at the numbers of Steve Smith as a captain for Australia. In red-ball cricket, Steve Smith has been phenomenal and played 34 tests as a captain and scored 3659 runs at a mind-boggling average of 70.36. However, his overall test cricket average is 62.84 with 7227 runs in 72 test matches. This is is by far the highest among any batsman of this era even Virat Kohli is nowhere near him.

While even in limited-overs cricket Steve Smith has been phenomenal as a captain for Australia. This somewhere clearly justifies that the captaincy doesn’t affect the batting for Steve Smith. On the other hand, the captaincy role makes him the more dangerous batsman.

Tim Paine has already stated he will retire from cricket after the ICC World Test Championship. So in test cricket also Australian team needs someone who can take the responsibility for a long period.

After all the conclusion it’s been all come down to Steve Smith. Cricket Australia has to take the decision over the captaincy role by looking at the 2023 World Cup. For now, Steve Smith should be named as the captain of the Australian team across all the formats.

We all know that the current Australian team is been through a transition period and it is a time when Steve Smith is there to take this team to great heights and it will also help the other teammates to play under the captaincy of someone like Steve Smith.