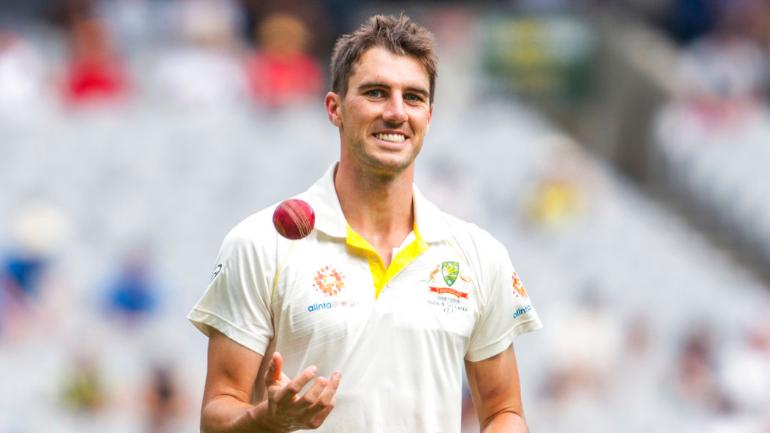 Australian fast bowler, Pat Cummins has become the most expensive player in the history of IPL Auction after the Kolkata Knight Riders signed him up for an incredible amount of 15.50 Crores INR.

Pat Cummins had earlier been a part of the same franchise but they had then bought him for a price of 1 Crore INR only.

Talking about the success of Pat, he is currently the number 1 bowler in ICC Test rankings. Besides, he has made a name for himself in the T20 format with his heroics in the Big Bash League and T20Is for Australia.

Though he is not so big a player to receive more amount than Rohit Sharma, Rishabh Pant and MS Dhoni, the auction has earned him 50 lakhs more than the trio.

Yuvraj Singh holds the record of being the costliest player in IPL Auctions with a price of 16 Crores INR. On the o ther hand, Indian skipper Virat Kohli makes the most amount of money every year with a contract of 17 Crores with Royal Challengers Bangalore.

This is the first time in IPL Auction history that a foreign player has breached the 15 crores milestone. Earlier, Ben Stokes held this record as Rising Pune Supergiant had bought him at a price of 14.50 crores in 2017. On this Kolkata Knight Riders shared a video of Pat Cummins.

Shifting our focus to what happened in the auction, the Royal Challengers Bangalore and Delhi Capitals entered into a bidding war for Cummins however, Kolkata Knight Riders surprised everyone from behind by submitting a massive bid. Eventually, they won the bidding war and took the Australian’s services in their squad.