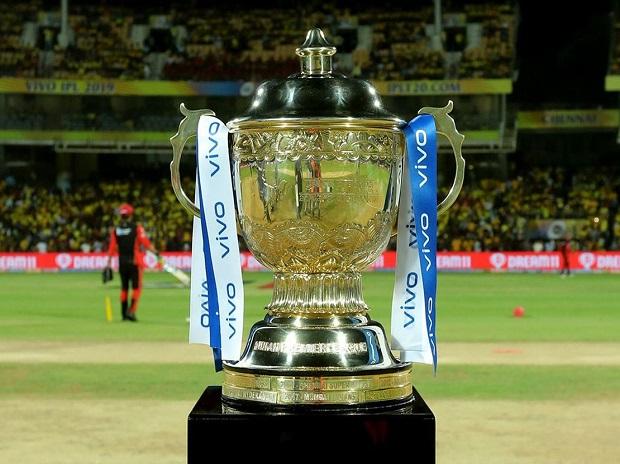 The 2020 IPL season is just around the corner as the fans of all the countries are excited for yet another edition of cricket extravaganza. The IPL is one of the most-watched leagues on the planet across all sports because this is the only tournament where Indian players play in the same team with foreign players.

Over the years, the IPL has produced some interesting stories. Be it the rise of the future stars or the decline of the big names, IPL has seen it all. However, there have been a few big names who have been playing in IPL for long and they might call it a day on their IPL career in 2020. 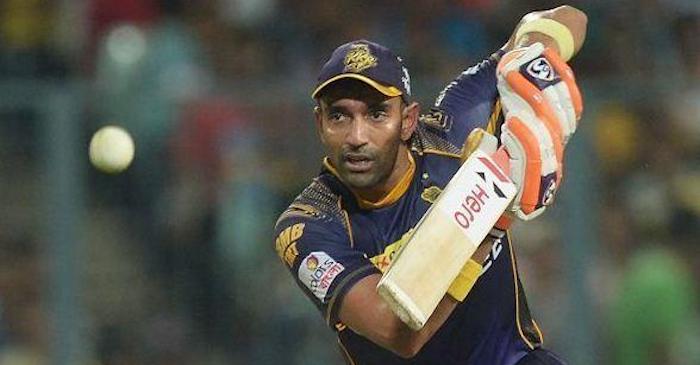 The right-handed batsman from Karnataka, Robin Uthappa’s career seems to be heading nowhere. After a dismal season with Kolkata Knight Riders last year, the KKR franchise released him from their squad.

This year Uthappa will play for Rajasthan Royals and with Steve Smith present in the side, it is tough to imagine Uthappa playing his natural game. Both Smith and Robin have the same type of gameplay.

They pace the innings well and so, there is no need of two players of the same type in the T20 format. In case Robin Uthappa does not shine in the first few matches, his career will end in 2020.