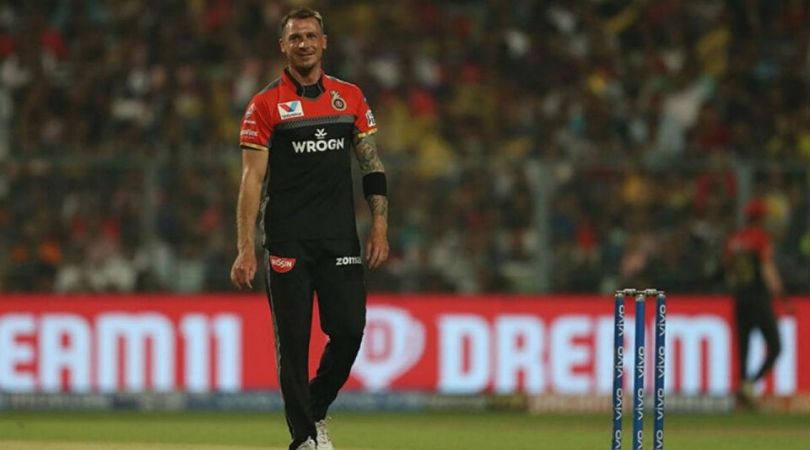 The most heartbreaking name present on this list is that of Dale Steyn. The South African speedster is no longer the Dale Steyn on 2008-10 but he still has a lot of firepowers left in him.

He has already retired from Test cricket and looking at the rise of the young South African fast bowlers, it is very much possible that Steyn soon quits cricket. He had an uneventful debut in Big Bash League recently for Melbourne Stars.

His replacement, Haris Rauf played much better than him hence, the right-arm fast bowler will be under huge pressure to perform in the IPL 2020. If he is released by RCB once again after this year, then his career is definitely coming to a close.