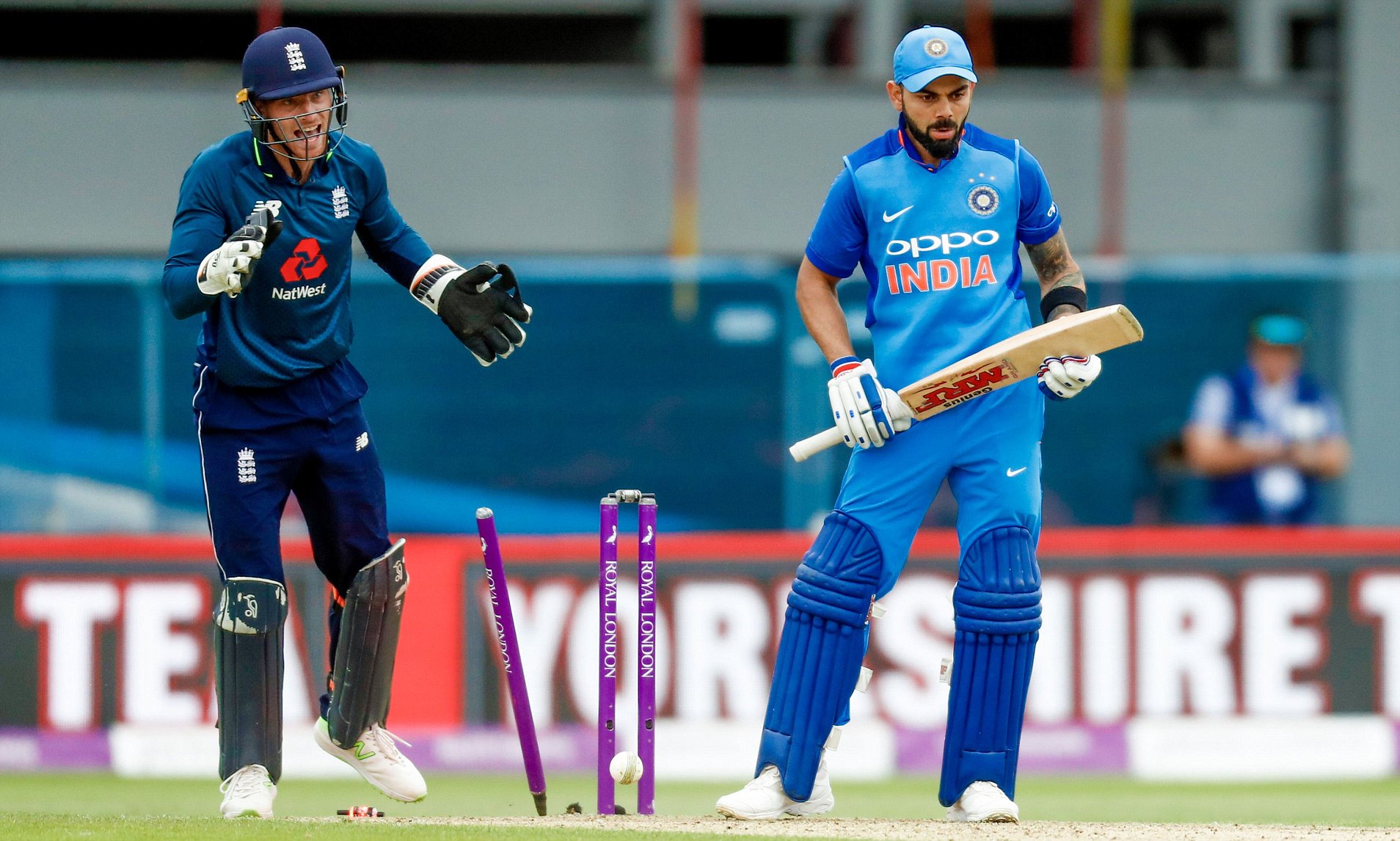 Former Pakistani cricketer Saqlain was associated with the England team as a spin consultant until the World Cup last year. 43-year-old Saqlain during an Instagram live with Nikhil Naz, recalling that balls said,

“It was a wide ball and had a lot of drift and clipped the bail. I would tell him to bowl Virat-wala delivery so that he keeps producing that at the nets. It’s about putting your soul into the ball.

Shaqlain Mushtaq also tells how Virat Kohli can be trapped, He said,

“Yes, he’s the No 1 player in the world. But if you put your plan, imagination, feeling, and passion into the ball, you are no less. As the No 1 batsman, he will have an ego. If you bowl a dot ball to him his ego will get hurt. And if you trap him and get him out, he will be really sad. It’s a mind game, you have to keep your standard high.”

Pakistan’s legendary spin bowler Saqlain Mushtaq was appointed as the head of International Player Development by PCB last month. Mushtaq has been a part of the Pakistan team between 1995 and 2004. Saqlain has been the spin bowling coach or mentor of the England, West Indies and New Zealand teams.