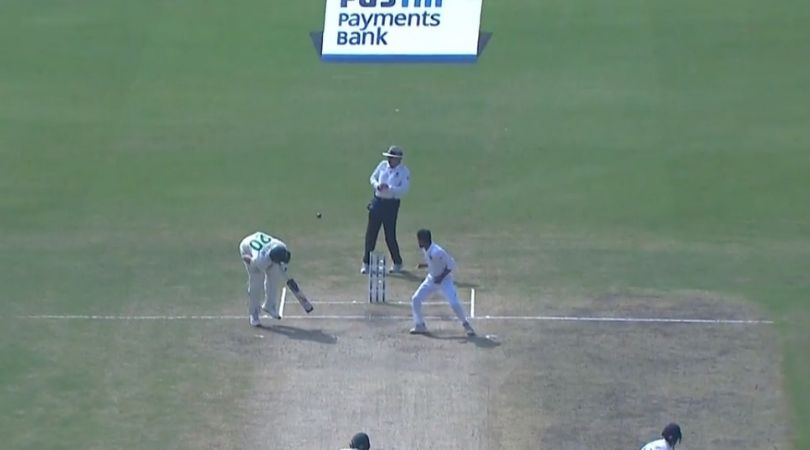 3rd test between India and South Africa is over. India won the match by 202 runs and an Inning. With winning the match India also wins the series by 3-0 and Virat Kohli becomes the first Indian captain to clean sweep South Africa in tests.

South Africa was at 132 with a loss of 8 wickets at the end of day 3. India needed only 2 wickets on day 4 to end this tour of South Africa in India and so they did.

Debutante Nadeem for India took the last 2 wickets in 2 consecutive balls. First, de Bruyn gives the catch behind the stumps to Indian Wicket Keeper Wridhhiman Saha. Then on the next ball, only Lungi Ngidi gets out in a very unluckiest way. He tried to hit the shot over the non-striker but the ball hits the shoulder of Nortje and Nadeem takes the catch.