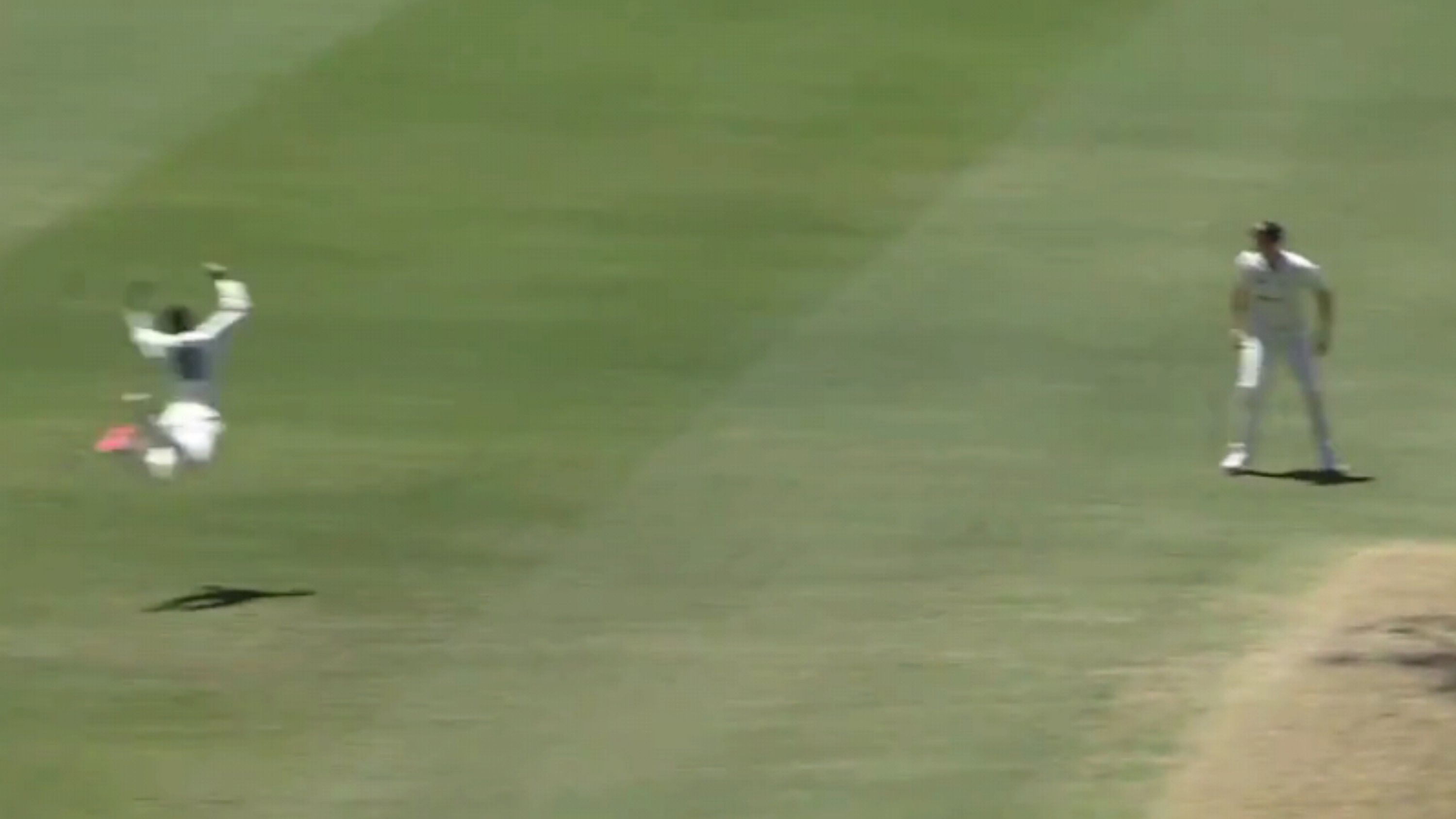 South Australia was all out on 353 by the bowlers of Western Australia in the first inning. For South Australia, Alex Carry played a captain knock and led the team from the front. He scored 143 runs in 200 balls.

With a lead of 139 runs from the first inning, the Western Australia team declared the second inning at 205/6 and gave the target of 344 to South Australia.

Chasing the target of 344 runs it was not a good start for South Australia as the opener Henery Hunt was dismissed at a duck. Ashton Agar standing at point took a marvelous catch to dismiss him. South Australia also lost the match by 36 runs.