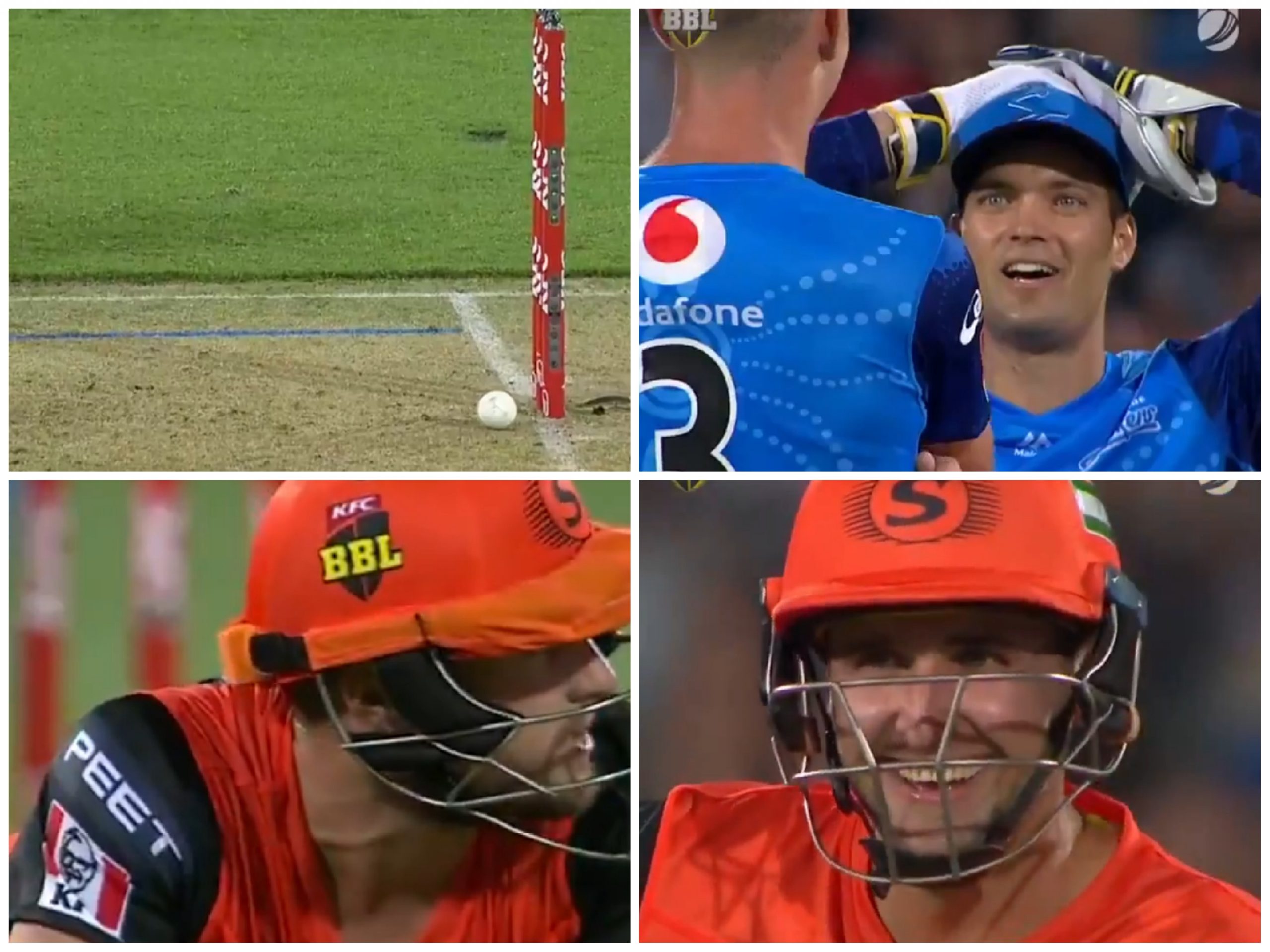 The ninth edition of the Big Bash League is currently underway in Australia. The league has been in the news because of the wonderful performances of Chris Lynn, Tom Banton, Glenn Maxwell, and Qais Ahmed so far. All the members of the cricket universe enjoy the Big Bash League because of its innovation and new technology.5

Big Bash League was the first to introduce bright jerseys for players and then to make things more interesting, they introduced the lightning bails. Whenever a player dislodges the bails off the stumps, they turn red. Hence, this provided assistance to the umpires and third umpires in making a judgment.

As mentioned ahead, the organizers of the Australian T20 league introduced the lightning bails to make cricket fair and square. However, this decision backfired for them because this move has increased the weight of the bails.

Earlier, the fans had seen that even the high speed of the wind was dislodging the previous bails used but these technology-oriented wood pieces have increased its weight.

Talking about the match in consideration here, Adelaide Strikers battled the Perth Scorchers in the previous edition of Big Bash League. During that match, right-arm fast bowler Billy Stanlake who is known for his tall height bowled a quick delivery to the batsman from around the wicket.

The batsman tried to connect a shot but somehow he could not. After contact with him, the ball slowed down and hit the stumps.

The heavy bails did not come down as the batsmen tried to steal a run. Alex Carey, the wicket-keeper tried to save the day for Adelaide. But the luck favored Perth as the batsmen got two reprieves in one delivery.